Put yourself out there! 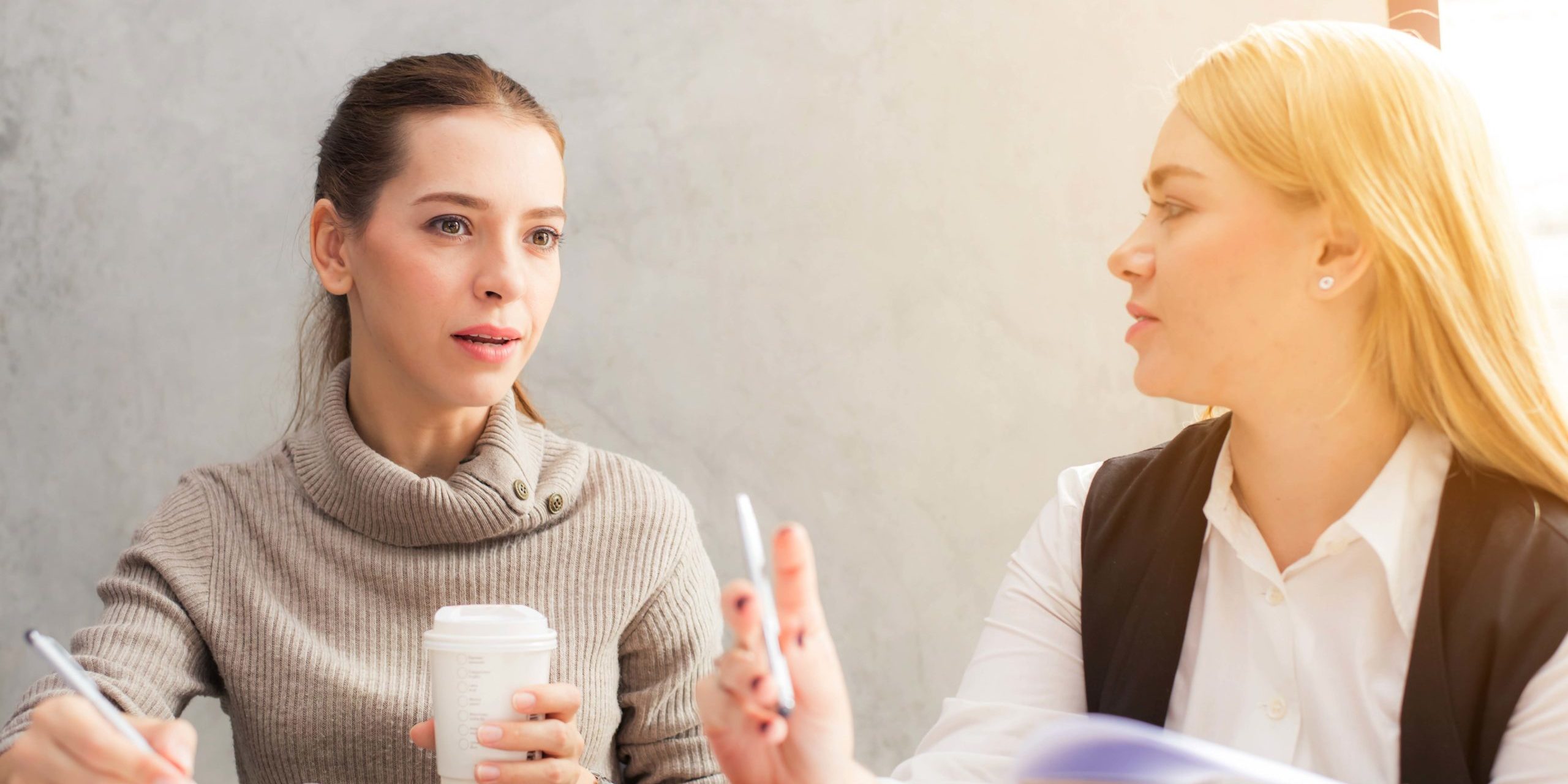 Let’s ignore the Tall Poppy Syndrome shall we?

“If people are trying to bring you down it only means that you are above them.”

I love this quote; doesn’t mean I feel like I am above anyone. However; I am over something. Have you heard of this thing called Tall Poppy Syndrome? Well, I refuse to let it stop me.

This silly and REAL syndrome where we try and pull people down. We don’t particularly like people who put themselves out there or we try and pull them down. Does this syndrome stop many of us shining or standing tall? What concerns me is how we are leading the way for our future and emerging leaders? Don’t we also want them to shine and speak up? This syndrome is real. I have seen it and also experienced it.

As David Beckham once said;

“When people criticise you, it is not a reason to give up, but to work harder and believe in yourself.”

I say bring it on and my advice is to ignore it; big time. It really says more about them than it does about you. Stand tall, own it and put yourself out there. Easier said than done.

Now as you can tell I put myself out there. I am passionate about my why, purpose and work; so to me it seems like a natural thing to do. My mindset around putting myself out there is; you only live once. The world is filled with opportunities. So why wouldn’t you put yourself out there? You ONLY live once!

Maybe you could start small. What does this look like? Maybe comment on some posts on social media? Write a blog? Connect with some new people on LinkedIn and ask them for a coffee? Get active on Twitter? Ask about opportunities or development at work? Start a small business? Speak at a conference? I could go on and on…

I remember last year being asked to speak at a Women in Technology breakfast on Mentoring. The room was packed and interestingly enough I noticed the women were not networking. I was told I couldn’t use the slides I had brought so had to speak off the cuff. Oh well, I thought I will share my thoughts on mentoring and how to put yourself out there to find a mentor; I didn’t need slides (even though I had awesome ones). There I was at the PwC building with the most incredible views of the city talking to a group of amazing female executives.

After I shared all my tips (plenty of them), I picked up a coffee cup and spoon and told the group we were going to play a networking game. The organiser of the event had the funniest reaction and said “Are we ready… NO?”. Everyone burst out laughing. I smiled and said yes we are. I banged the spoon against to cup and said let’s do some networking speed dating. The energy in the room was contagious. It was a great success. Let’s just say the organiser regretted her reaction and loved that we did it.

A few months later I was hosting a stand at the Women in Technology Xmas party; I spent the night talking to a number of women however I was exhausted. I started to a pack up early and got to chatting to two women. I was packing my books away when in the corner of my eye this women comes up to me. She says I was at the breakfast a few months back and are you leaving? I reply yes as I was shattered. She says to me I just want to let you know that you changed my life and she gave me this massive hug. I was in shock and ask how? She said after she heard me speak about putting yourself out there and finding a mentor; she found the courage to do it. She found a great mentor and she now feels so much more courageous and confident. I had tears streaming down my face and the women beside me who were listening were in awe. They said to me; I bet that is the reason you do what you do. I say Absolutely!

Put yourself out, ask for the new role, put your hand up, ask him or her to be your mentor; just do it. If you get a no, say next until you find that YES. Always find that Yes. You are in control of your life, put yourself out there. NOW!

If anyone tries to pull you down, be kind and compassionate and always remember it is about them. Not you. Be you, own it and go for it! Cut down the poppy and truly shine bright.

Remember you ROCK! You got this.

Sonia is internationally recognised as an expert in leadership and strategy, organisational development, workplace diversity and the neuroscience of leadership.