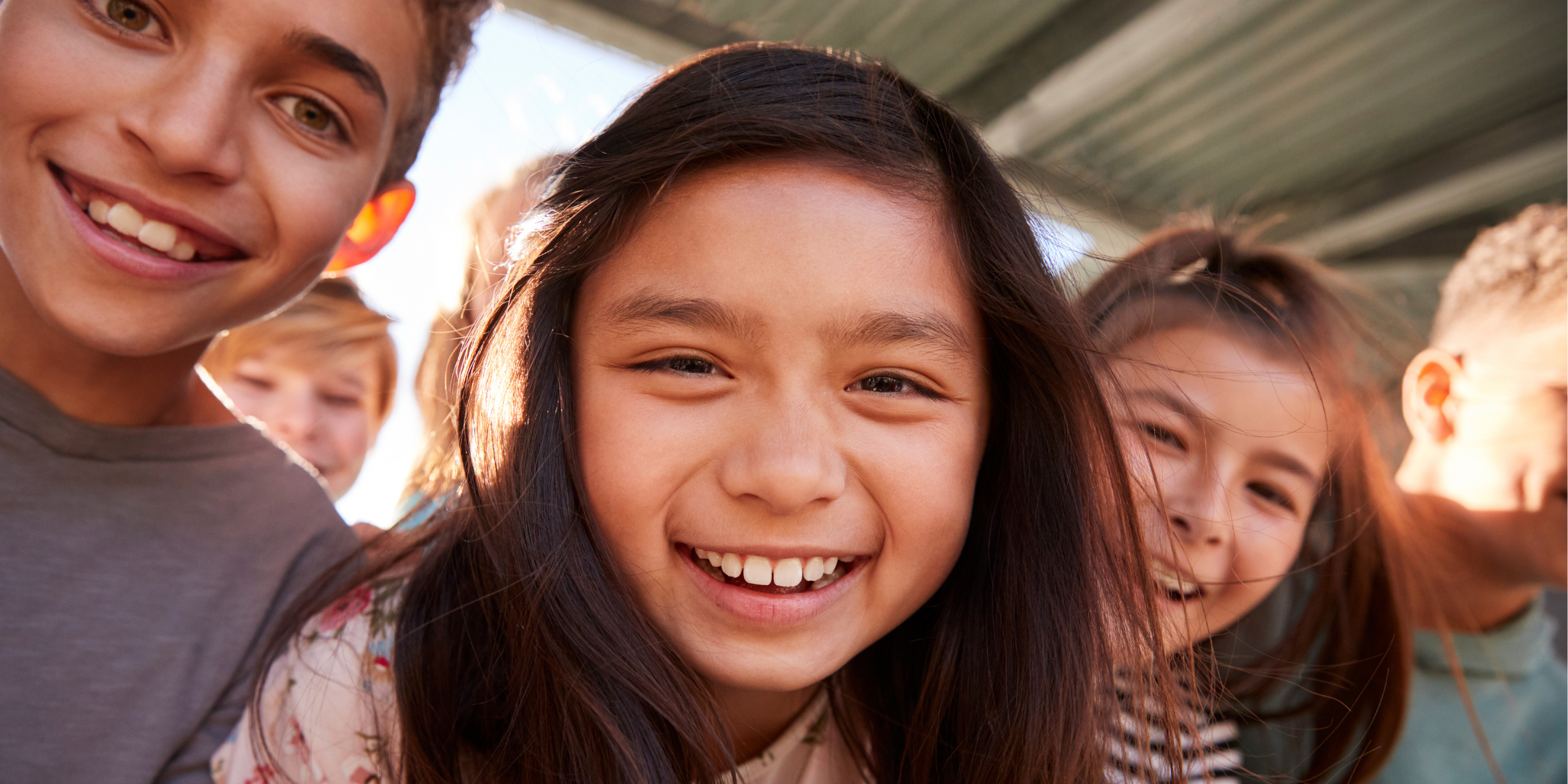 I recently spoke at the Meridian State College to student leaders about leadership. I highlighted that leadership is an attitude and we need to empower our youth and future leaders with skills in leadership. The presentation was very well received with lots of interesting questions how student leaders can make a difference every day. As leadership role models, It’s important to consider how you can encourage young people to be the voice for the future!

A Psychology Today article “The Path to Leadership Begins in Youth,” asks the question what makes a successful leader? While many books have explored this question, researchers understand that the path to leadership begins early in life. If the future of democracy depends on leadership, then it is time to prioritize how we nurture leadership in young people and what those characteristics look like in action.

In her book, Leadership in Turbulent Times, Pulitzer Prize-winning historian Doris Kearns Goodwin studied the lives of several U.S. presidents who led the nation through tremendous national crises. Goodwin’s genius is in how she described the rich context of the stories that ultimately revealed each man’s character. Franklin D. Roosevelt, for example, had extraordinary empathy that evolved from his experience with polio.

He was able to connect to people who were suffering in ways others could not. Lincoln showed remarkable humility, a characteristic that not only enabled him to see the potential in others but also appreciate his own strengths and weaknesses, aspects of self-awareness. Despite suffering from debilitating depression, Goodwin suggests that his wit and sense of humour helped explain how he sustained his career. Today, researchers view humour as a component of creativity. More than most presidents, Lincoln strived to be a better person, always asking others to help him learn. Learning is all about curiosity, an internal force that drives critical thinking and reasoning.

Each of the presidents Goodwin studied was a great communicator. All understood how to communicate, given the technology of their times. They knew how to use storytelling to show people how their lives were connected rather than separate. This enabled them to stand with others for what they believed, a characteristic of integrity. Another common trait was their ability to manage their thoughts, emotions, and behaviours in ways that produced positive results and learning. Psychologists refer to this ability as self-regulation.

For example, Lincoln designed a method for calming his anger by writing what he called “hot letters.” When he was angry at a General for not following his orders, he would sit down and write a long, emotion-filled letter of criticism. Then he would put the letter aside and sleep on it. Most often, the letters would never get sent because he understood that his strong emotions would have a negative impact on morale. Lincoln’s “hot letters,” marked “never sent or signed” were not discovered until the 20th Century.

Roosevelt also devised an outlet for his anger. It would take Roosevelt five or six drafts to write his “Fireside Chats.” The first would be filled with anger and bullying, often calling Congressmen “traitors” by name. Subsequent drafts allowed him to purge the anger from his system to when, in the final draft, he achieved the core of his leadership message. What Goodwin showed through the lives of the leaders she studied was that leadership is about human qualities. The message gleaned from Goodwin’s book is if you want your children or students to become future leaders, teach them how to be quality people and allow them to live their own lives.

My blog, “What can we learn from the world’s youngest PM” pm shows that younger people are starting to push through barriers and become the leaders of causes that matter to their generation. Whether it’s protesting governments for various types of reform, climate marches or for women’s rights, young women are becoming the face of movements around the world. Greta Thunberg and Malala Yousafzai are two of the most prominent young women leaders in recent history, but that’s not to discount the myriad of other women stepping up and fighting for change. If our governing bodies and other influential agencies aren’t made up of a diverse range of people, how can they be expected to truly represent their people and act in their best interests? After all, how can policies reflect a community when that community isn’t reflected? Young people, especially young women, face discrimination on two fronts: their sex and their age. They make up a large section of our society, but have to fight to be seen and heard even in a civil setting. Let’s shake up these traditional views and get rid of them once and for all.

Leadership inspiration for you and your team

With a successful track record in professional speaking, I have the skills to inspire courageous action at your next event, workshop or conference. I will give a new level of Leadership inspiration and motivation with the skills, drive and tools to inspire courageous action and great leadership. My energy, empathy, kindness and humour will have your audience and leaders asking for more.

I have also launched my third book “First Comes Courage.”Iunderstand the importance of distilling inspiration and cold hard facts into a few digestible pages. Entertaining and irreverent, you will find a methodology that takes you courageously to the next step of your career or journey.

Have the Courage to Value and be Kind to Yourself
May 1, 2022