IMPOSTER SYNDROME AND FAKING IT 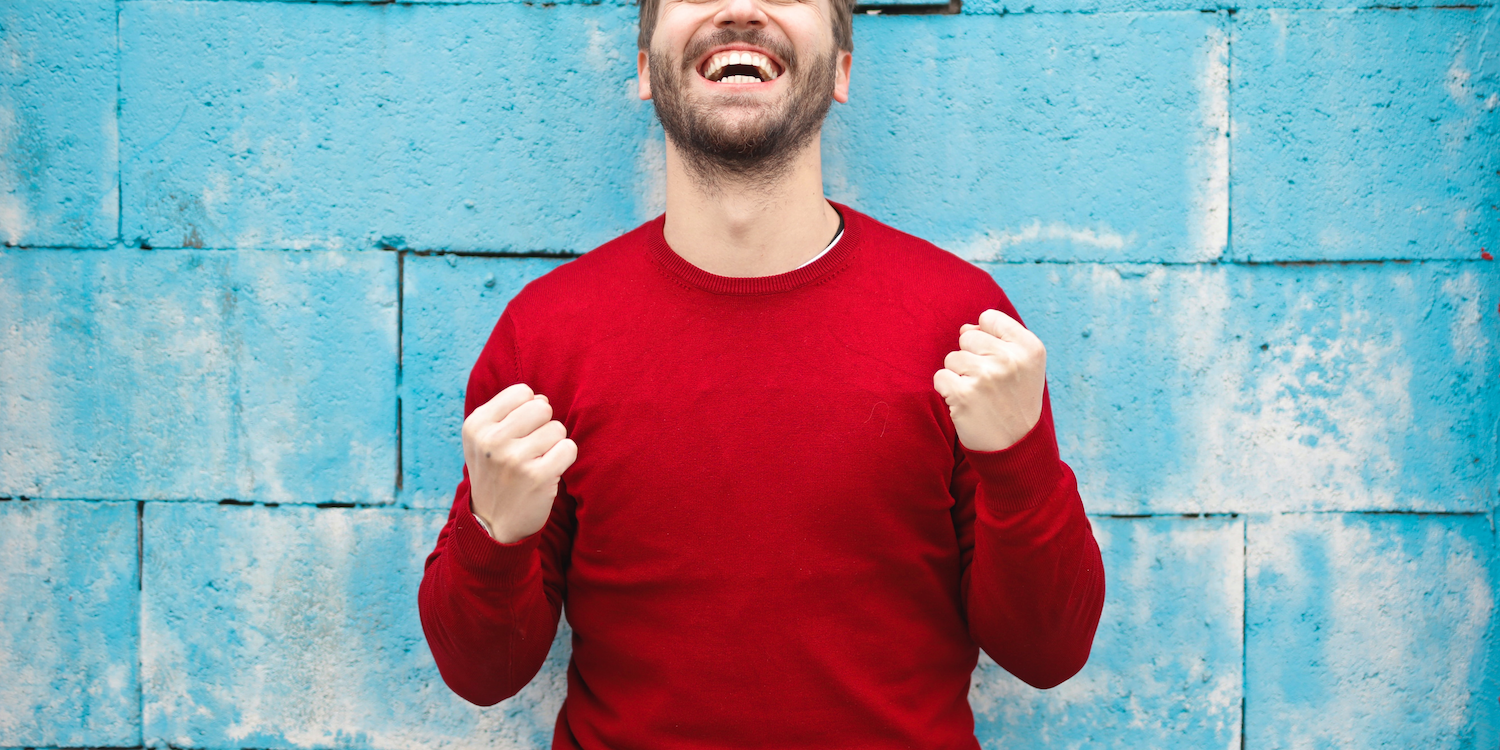 “People think that successful people don’t feel like frauds. The opposite is more likely to be true.” —MIKE CANNON-BROOKES, CEO OF ATLASSIAN

This is from my book Just Rock It! I wrote this book for my teenage daughter and everyone else out there is needs a little courage and kindness to see their inner greatness. P.S. there has been a number of time as Mike Myers once said that the talent police will come and arrest me and even the best CEO’s and leaders I have coached have experienced the imposter syndrome.

When you experience a meteoric rise (or even a small, incremental rise over time) toward success, you really do sometimes need to pinch yourself to make sure it’s actually happening.

And then, when you confirm that it’s indeed happening, you might possibly feel like you don’t deserve to be there—that you’re an imposter.

Just recently, someone brought more of an awareness of Imposter Syndrome to the world.

Mike Cannon-Brookes, founder of Atlassian, an Australian collaboration software company, suffers from Imposter Syndrome. He said in his Sydney TEDx Talk that he’s had Imposter Syndrome for 15 years. He asked candidly, “Have you ever felt out of your depth, like a fraud? Have you ever guessed/bullshitted your way out of a situation, petrified that someone’s going to call you out?” Yes, I have.

“It’s more a fear of getting away with something,” he continued in his TEDx Talk, “A fear of being ‘discovered.’”

(As I watched his talk, I cheered throughout and loudly agreed with his TED Talk video on my iPad. Kind of embarrassing, I know.) “Internally, you know you’re not skilled, experienced or ever qualified enough to justify being there—yet you are there, and you have to figure a way out because you can’t just ‘get out,’” Cannon-Brookes said.

He mentioned how he had spoken to another successful CEO who felt the same way, that the other CEO also felt he didn’t “deserve” to be in the driver’s seat, either.

“Most days, I still feel like I don’t know what I’m doing,” he said. Well, how’s that for comforting? It’s sort of a relief, isn’t it, to know that wildly successful people are bewildered sometimes, too.

The fact that Cannon-Brookes suffers from it at all makes him that much more likeable, really. Who can resist a guy that is successful but is that down-to-earth? I mean, the guy wears a baseball cap every day, for crying out loud.

And the fact that he fully admits that he feels out of his league? Makes you want to give him a hug, doesn’t it?

Is Imposter Syndrome a good thing? Does it keep a successful person grounded and maybe just a little bit humble?

Cannon-Brookes said, “Successful people don’t question themselves, they question their ideas and their knowledge. They’re not afraid to ask for advice. They don’t see that as a bad thing.”

Refreshing, isn’t it? It sure beats a CEO who’s a total know-it-all. Have you ever felt the unease one feels whilst suffering from Imposter Syndrome? Or, if you do feel it, maybe you didn’t have a name for it until now. Here are some clues that Imposter Syndrome has meddled its way into your conscience:

1. You work hard. Overly hard. (So much so that you’re trying to squash all feelings of inadequacy and prove your worth.)

2. You ask for validation all the time, from friends, family, your boss, co-workers—whomever you think needs to “approve” your work.

3. You procrastinate because you wonder if you’re really qualified to complete a major task (Example: “I have to give a presentation at the company annual meeting… Whaaat?”And then you put off writing your speech because you’re not sure you “deserve” to be the one to actually do it.) Just remember, successful people feel the need to fake it, too—and at some point, they’ve likely felt the like imposters, too. Ultimately, do you really think everyone knows what they’re doing all the time? Of course not. To some degree, we’re all making it up as we go along. No university degree, no previous job in an unrelated field, nothing—nothing can prepare you for everything you’ll encounter out there.

So get going, and do the things we all know you can do. (And for the thousandth time, if you need to fake it, don’t worry, we’ll keep it between us.)

Name five things (or more or fewer!) that make you feel like an imposter and share them with me. (And then, promptly remind yourself that feeling out of your depth may mean that what you’re doing is unequivocally worthwhile. I mean, you could be changing the world for the better!).

Sonia McDonald is the CEO and founder of LeadershipHQ and McDonald Inc. Sonia is a leading keynote speaker, leadership advisor, award-winning author and facilitator.

She believes we should lead with kindness and courage, from the heart, doing rather than telling and is known for her mantra ‘just lead’. She leads by example in all these areas and through her one on one practical coaching, leadership training for teams and organisations encourages others to do the same. Sonia has helped hundreds of people on their leadership journey to become the best version of themselves and in turn, inspire and bring out the best in others. Also she and her team have worked and partnered with a number of businesses and companies for over a decade build great leadership, teams and cultures. For more than 25 years, Sonia has been on the front lines of Human Resources, Leadership and People and Culture. She has held leadership positions worldwide and through experience, research and study come to realise what it takes to be a truly great leader.

She is an award-winning published author of Leadership Attitude and Just Rock It! and writes regularly for publications such as The Australian, HRD Magazine, Smart Healthy Women and Women’s Business Media. Sonia has become recognised for her work in the leadership space across the globe where she leads the Outstanding Leadership Awards as well as her work in her leading podcast and leadership channel where she celebrates and showcases great leaders and leadership.

15 Things Every Successful & Courageous Person Has In Common
December 26, 2020