What We Can Learn the World’s Youngest PM 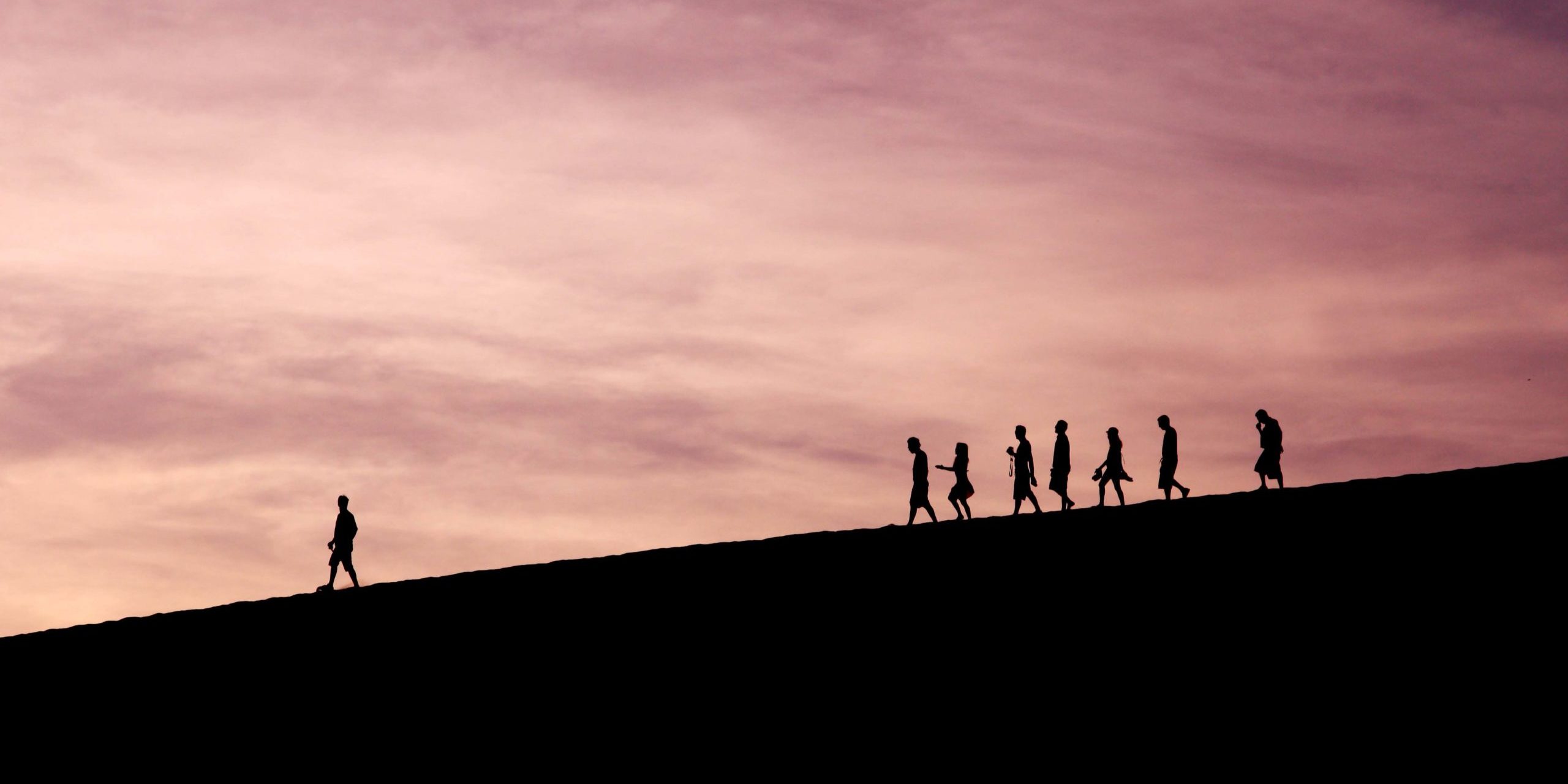 We follow Leadership in politics across the globe and we love that Sanna Marin is not only the world’s youngest government leader; last year, at 34 years old, she was also elected as Finland’s Prime Minister. So, what can we learn from her?

She leads Finland’s biggest party, the Social Democrats. Finland has a five-party system, and four out of five parties have women leaders who are under 35 years old. Women are well-represented in politics in Finland and other Nordic regions and have been for years.

In contrast, women are woefully underrepresented in Australian politics, as are young people. This is common around the world – and in many areas, not just the political arena. Any sort of decision-making in public tends to lean towards sexism and ageism, marginalising both younger generations and women in particular.

This is why we are hosting the Outstanding Leadership Awards so we can change the face of Leadership in Australia. We are seeing too many examples of poor leadership in our politics and we want our future leaders, young people, women and everyone for that matter see that there are great leaders.

In turn, that’s not to say that we don’t have women involved in our government here in Australia, but the fact is that older males are the overwhelming majority. There’s an inherent bias against younger people, with the idea that you aren’t wiser until you’re older. What this attitude does is exclude young people from important conversations and takes away their ability to contribute to decisions that directly affect them and their future.

Older generations believe that due to their age they know what is best for everyone – which just isn’t possible. Government bodies are making decisions and policies that don’t take into account the actual experiences, views and voices of young people, especially women.

Younger people are starting to push through this barrier and become the leaders of causes that matter to their generation. Whether it’s protesting governments for various types of reform, climate marches or for women’s rights, young women are becoming the face of movements around the world.

Greta Thunberg and Malala Yousafzai are two of the most prominent young women leaders in recent history, but that’s not to discount the myriad of other women stepping up and fighting for change.

The important point to note about this, however, is that the common link between these young women is that they are leaders in an ‘informal’ way. They are not noticed by the more formal hiring systems, which value traditionally male traits, favouring older men in particular. This system sees the tradition of mainly older men hiring and promoting those who closely resemble them. The cycle continues, and diversity remains underrepresented in formal systems.

If our governing bodies and other influential agencies aren’t made up of a diverse range of people, how can they be expected to truly represent their people and act in their best interests? After all, how can policies reflect a community when that community isn’t reflected?

Young women, and the younger generation in general, don’t know everything, of course. Nobody does. But that’s also the answer – by coming together, sharing our knowledge and skills, and recognising the value that each generation has, particularly as leaders.

Young people, especially young women, face discrimination on two fronts: their sex and their age. They make up a large section of our society, but have to fight to be seen and heard even in a civil setting.

Let’s shake up these traditional views and get rid of them once and for all. This is why we are incredibly passionate about our Emerging Leaders and Women in Leadership Programs at McDonald Inc. Let’s allow diversity to improve things for us all. Let’s really start embracing our young people as the leaders they can be – and that some already are.

Sonia McDonald believes we should lead with kindness, from the heart, doing rather than telling and is known for her mantra ‘Just lead’.  She leads by example in all these areas and through her one on one practical coaching, leadership training for teams and organisations encourages others to do the same. Sonia has helped hundreds of people on their leadership journey to become the best version of themselves and in turn inspire and bring out the best in others.

For more than 25 years, Sonia has been on the front lines of human resource management. She has held leadership positions around the globe and through experience, research and study come to realise what it takes to be a truly effective leader.

Sonia has an ability to speak bravely and authentically about her own development as a leader, personal and career challenges in a way which resonates with her audience. She is recognised as a LinkedIn influencer and has become an in-demand keynote speaker, who puts people at ease and starts important conversations.

Contact Sonia or her team at McDonald Inc. at https://mcdonaldinc.com.au/ or https://soniamcdonald.com.au/