People often ask me Why Courage? 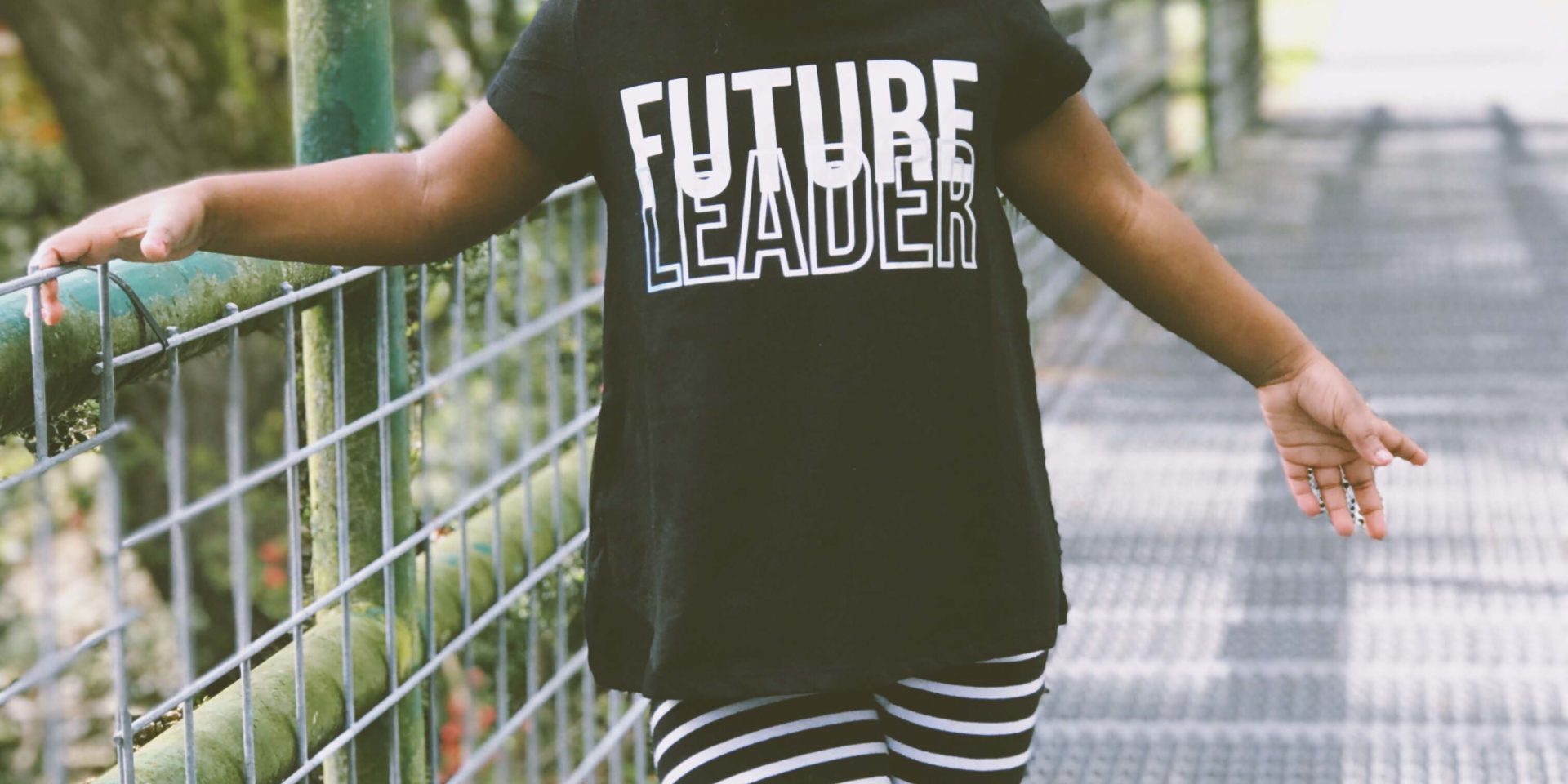 People often asked me why I am on a mission to build more Kind, Courageous and Inclusive Leaders and Organisations. People often tell me how much they love it too. In turn, people are contacting us more and more each day to find out how they or their team and organisation can be that kind and courageous leader. WOW!

Two weeks ago we launched our Outstanding Leadership Awards 2020 and we have been so humbled by the response and momentum this event is gaining. I told you we are working incredibly hard to change the face of leadership!

We are so committed to this movement – why?

My favourite and most courageous person and leader I know is my daughter. I won’t go into too much detail as this article is about being courageous. At 13 she was severely bullied and cyber bullied at school to the extent that she developed debilitatingdepression and anxiety. At 14 she left school and tried her first suicide attempt. We spent three and a bit years in and out of hospitals. The hospitals were over loaded with similar challenges and the schools and police at the time did nothing and she was spiralling. It was the most challenging time of my life as a full time solo mum – and I had to be truly courageous and believe me there were times I wasn’t.

I decided to write a book for her called Just Rock It! and this article is an exert of that book. I wanted to give her something to show her that she and everyone else has an inner greatness, courage and uniqueness and not to let anyone pull her or anyone down. After my book launch she said she wanted to speak at schools about her experience to help other teenagers. I was in shock and also so proud as after everything she had been through she had the courage to do this. Well she did it. She spoke to 300 students and there wasn’t a dry eye in the house. She was amazing. She had the courage to go back to TAFE and she is now on her way to university to study Social Work as she wants to help others and launched her own speaking site.

“I always did something I was a little not ready to do. I think that’s how you grow. When there’s that moment of ‘Wow, I’m not really sure I can do this,’ and you push through these moments, that’s when you have a breakthrough.”

Courage: The ability to do something that frightens one; bravery.

Did you know that the word “courage” comes from the Latin word cor, which means heart?

When you really go for something, it’s tough to not be daunted, especially when there’s a gamble involved. However, if it’s something you’re sure you deserve and want with your whole heart, don’t you think the results could be extraordinary?

Think with me. Examine your life and remember a time when you’ve been there, because we all have. Maybe you pitched your boss for an amazing new role, or asked a beautiful girl on a date or started a new venture.

Are you with me? Are you recollecting your memory or envisioning one in your real-life future? Great!

Now, when you were doing those daunting tasks, you know as well as I do that along with the bright, shiny possibilities of your wildest dreams coming true, there were other things that occurred as you stood in front of your boss, or the gorgeous girl, or a group of potential investors, or whatever: sweaty palms and pounding heart, your mind racing with thoughts of, “What if I fail? What if I’m rejected?”

I have a name for those nasty, unwanted thoughts. They’re called ANTS (Automatic Negative Thoughts).

Needless to say, if I’m ever caught in a situation like this, I promptly squash the ANTS.

Ha! No, I haven’t gone off the deep end. I promise, ANTS are real and they have relevance here.

I wrote at length in my last book Leadership Attitude about ANTS, or automatic negative thoughts. These negative thoughts, which quietly invade our minds like real ants on a red and white checkered tablecloth at a bona fide picnic, make a beeline for any crumb or morsel of confidence we’ve managed to scrounge up.

In my book Just Rock It!, I mention perfectionism as a confidence-killer, but man, those ANTS are probably worse.

I always think about wildly successful entrepreneurs and try to envision how many ANTS they probably had rattling around in their brains the instant they poised themselves to take their first giant leap. (I know I experienced this, too.)

Take Howard Schultz, the executive chairman and former CEO of Starbucks, as an example.

He started out as Director of Marketing for Starbucks, and on a business trip to Milan, Italy, he noticed that coffee bars existed on practically every street and were also meeting places for friends and businessmen (plus, they served excellent espresso).

Schultz left Starbucks (unbelievable!) and determined he needed $400,000 to open his own café.

He didn’t have the money (also unbelievable!) He found investors, though, and it took him about a year to raise all he needed to open “Il Giornale,” his first café.

Imagine the courage Schultz had, and the ANTS he probably had to beat back when he 1. Quit his job (his wife was pregnant with their first baby!) 2. Tried scraping up enough money to open his own Italian-inspired café.

Talk about guts. Courage. He positively eviscerated those ANTS.

Now, Schultz has passed on his legacy at Starbucks to a new CEO and is worth billions.

What if Schultz had let the ANTS take over his thoughts? What if he had allowed the ANTS to replace his positive intentions? What if, in turn, it impacted his physical and mental well-being and considerably damaged his potential to achieve his life goals?

Well, those delicious Frappuccinos wouldn’t exist, now, would they? Or macchiatos. Or lattes. Mmmm… I’m getting thirsty.

Anyway, sorry if I made you crave Starbucks just then. The point is, you have to be brave. Step up to the plate, take your mightiest swing, and have courage.

You never know how far can go until you give it your best shot.

Remember, faking it goes a long way, too. (Gosh, how many times have I said that in this book? I promise you, it truly, truly does work.) Tell yourself you can do it, summon your courage, smash the ANTS, and amazing things could happen for you.

Write down five ways in which you can be courageous:

About Sonia McDonald CEO of McDonald Inc and LHQ

Sonia McDonald believes we should lead with kindness, from the heart, doing rather than telling and is known for her mantra ‘Just lead’. She leads by example in all these areas and through her one on one practical coaching, leadership training for teams and organisations encourages others to do the same. Sonia has helped hundreds of people on their leadership journey to become the best version of themselves and in turn, inspire and bring out the best in others.

For more than 25 years, Sonia has been on the front lines of HR. She has held leadership positions worldwide and through experience, research and study come to realise what it takes to be a truly great leader.

Sonia has an ability to speak bravely and authentically about her own development as a leader, personal and career challenges in a way which resonates with her audience. She is recognised as a LinkedIn influencer and has become an in-demand keynote speaker, starts important conversations.

Sonia will give you peace of mind when booking a speaker. She is a proven world-class professional speaker with the skills to “rock an audience”. Her energy, empathy, kindness, sensitivity, and humour will enhance any event she appears.

4. Leading the Next Generations