Are you a Taker or Giver? 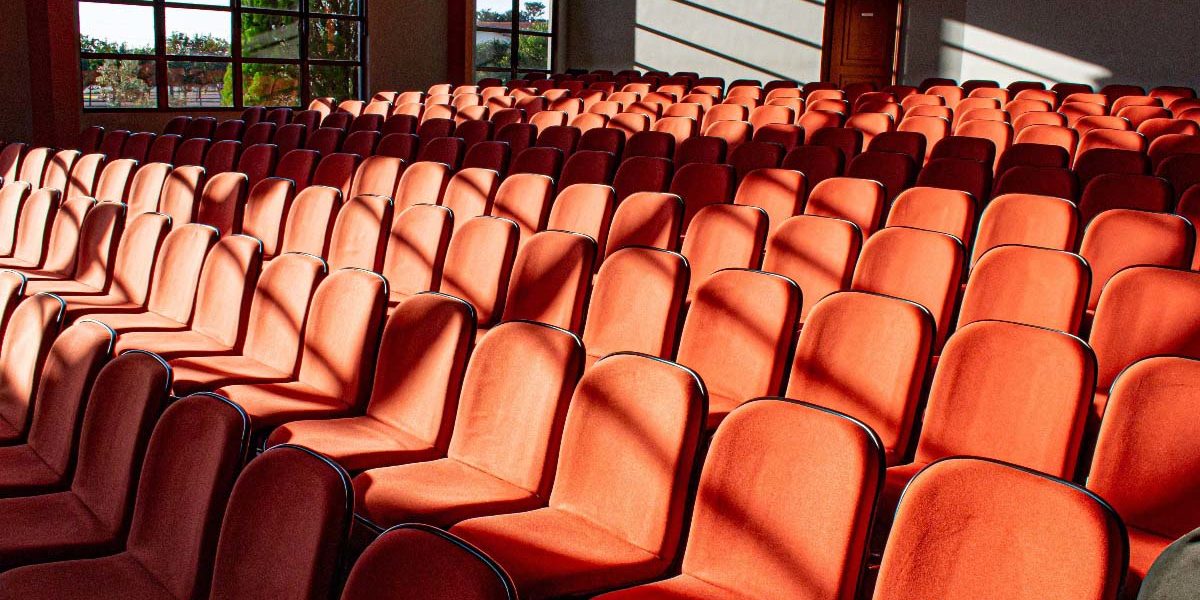 Are you a Taker, Matcher or Giver?

“The true measure of a man is how he treats someone who can do him absolutely no good.”

Have you ever met that person in the office where it is all about them?

They are always getting people to do them favours, but they never help anyone else. They are a real jerk!  It’s about them…Have you ever met them?

People like them know that people who give to others are seen as some might say doormats or even weak who deserve to be walked on. What do you think? Are they right? Or are they wrong?

I hate to tell you, but they are right. But the good news is, they are also wrong.

I am currently reading Adam Grant’s book called Give and Take. Extensive research on this question finds that some people who care deeply about people and put others first can be left with little to show for it. They end up at the bottom.

However, the more important part of this research shows that some people who give to others are among the most successful.

I am really enjoying the link to this book and my work and research in leadership, courage and kindness. I was struck by the depth of his research, colourful stories and, most of all, the counter-intuitive nature of his conclusions.

Grant’s examines “the surprising forces why some people rise to the top of the success ladder while others sink to the bottom.”

Grant notes that “in professional interactions, it turns out that most people operate as either takers, matchers or givers. Whereas takers strive to get as much as possible from others and matchers aim to trade evenly, givers are the rare breed of people who contribute to others without expecting anything in return.”

Grant writes that what your style is at work can have a huge impact on your success: “Although some givers get exploited and burn out, the rest achieve extraordinary results across a wide range of industries.”

Here are some my key take-aways:

Take a moment and think about this:

That person in your office, the jerk you were thinking of when I mentioned them above, doesn’t everyone know that they out for himself?

The answer is “yes,” and Grant’s research shows that they won’t have long-term success because there is a long line of people (maybe including you) who are waiting to plunge to that person not succeed or will not help them in the future.

In 1952, the worst polio epidemic in U.S. history swept the nation, causing more than 3,000 deaths and 20,000 cases of paralysis. The medical researcher Jonas Salk came to the rescue. Salk’s lab at the University of Pittsburgh developed a vaccine, which was disseminated by the herculean efforts of the March of Dimes. By 1957, the incidence of polio was down by nearly 90 percent, and four years later, there were just 161 cases. The vaccine had similar benefits worldwide.

Jonas Salk became an international hero. But at a historic 1955 press conference announcing that the vaccine was safe and effective, Salk gave a valedictory speech that jeopardized his relationships and his reputation in the scientific community. He didn’t acknowledge the important contributions of John Enders, Frederick Robbins, and Thomas Weller, who had won a Nobel Prize a year earlier for ground-breaking work on growing the polio virus in test tubes, which enabled Salk’s team to produce the vaccine. Even more disconcertingly, Salk gave no credit to the six researchers in his lab who were major contributors to the development of the vaccine—Byron Bennett, Percival Bazeley, L. James Lewis, Julius Youngner, Elsie Ward, and Francis Yurochko.

Jonas Salk’s moment of taking sole credit haunted him for the rest of his career.  As one observer put it, Salk had broken the ‘unwritten commandments’ of scientific research,” which included “Thou shalt give credit to others.” According to Youngner, “People really held it against him that he had grandstanded like that and really done the most un-collegial thing that you can imagine.”

“When takers win, there’s usually someone else who loses. Research shows that people tend to envy successful takers and look for ways to knock them down a notch. In contrast, when givers like David Hornik win, people are rooting for them and supporting them, rather than gunning for them. Givers succeed in a way that creates a ripple effect, enhancing the success of people around them.”
― Adam M. Grant, Give and Take: A Revolutionary Approach to Success

Matchers give to get.

Matchers are people who help others with the expectation of return favors. In that way, they can be perceived as only helping you to get something from you. Not a particularly favourable reputation.

Grant’s research finds the very interesting results of being a giver in the workplace: “Givers dominate the bottom and the top of the success ladder. Across occupations, if you examine the link between reciprocity styles and success, the givers are more likely to become champs–not only chumps,” he writes.

The difference between winning and losing for givers is in approach, as Grant details in his book.

Grant indicates most of us develop a primary way of interacting with people at work, which determines whether we are successful. “And this primary style can play as much of a role in our success as hard work, talent, and luck,” he says.

For leaders, Grant’s approach is even more important because the composition of your team and people’s individual approaches may determine success or failure. This holds true for corporate cultures as well. Having the wrong ratio of givers to takers can create a toxic culture producing poor morale and poor results.

Givers are the most likely to experience long-term success according to Adam Grant’s research in ‘Give and Take’.

The most effective leaders prefer to give rather than take.

Givers focus on what others need from them and endeavour to be generous with their time, knowledge, energy, skills, ideas and interactions with others.

One of the least self-centred, boastful, and egotistical American presidents ever was Abraham Lincoln. He was a GIVER.

The reason why givers make the best leaders is that they have the ability to create a psychologically safe climate where everyone feels they can contribute.

This type of environment is necessary for people to learn and be more innovative.

Grant also writes about how givers end up being successful in three different dimensions of work: (1) building networks, (2) collaboration, and (3) communication. These skills are pivotal today.

I want to you give us a few examples from Fast Company (read more here) of how workplace leaders can begin to model more generous and supportive practices, and how these drive greater success –

“This is what I find most magnetic about successful givers: they get to the top without cutting others down, finding ways of expanding the pie that benefit themselves and the people around them. Whereas success is zero-sum in a group of takers, in groups of givers, it may be true that the whole is greater than the sum of the parts.”
― Grant Ph.D., Adam M., Give and Take: A Revolutionary Approach to Success

Are You a Giver? Are you sure?

Think about yourself – Are you really a giver, or do you keep a tally sheet of who returns the favour?

What about the people you work with? Identify one person in each category: giver, matcher and taker. Keep your eyes open and you’ll see people, and yourself, in a different way.

And please do me a favour: share this with friends who might benefit–even the takers. Especially the takers! 😉

Find out more about how you can be a Great Leader today.

Sonia McDonald believes we should lead with kindness, from the heart, doing rather than telling and is known for her mantra ‘Just lead’. She leads by example in all these areas and through her one on one practical coaching, leadership training for teams and organisations encourages others to do the same. Sonia has helped hundreds of people on their leadership journey to become the best version of themselves and in turn, inspire and bring out the best in others.

For more than 25 years, Sonia has been on the front lines of HR. She has held leadership positions worldwide and through experience, research and study come to realise what it takes to be a truly great leader.

Sonia has an ability to speak bravely and authentically about her own development as a leader, personal and career challenges in a way which resonates with her audience. She is recognised as a LinkedIn influencer and has become an in-demand keynote speaker, starts important conversations.

Sonia will give you peace of mind when booking a speaker. She is a proven world-class professional speaker with the skills to “rock an audience”. Her energy, empathy, kindness, sensitivity, and humour will enhance any event she appears.

4. Leading the Next Generations