Thoughts on Bill Shorten’s Speech and his Leadership? 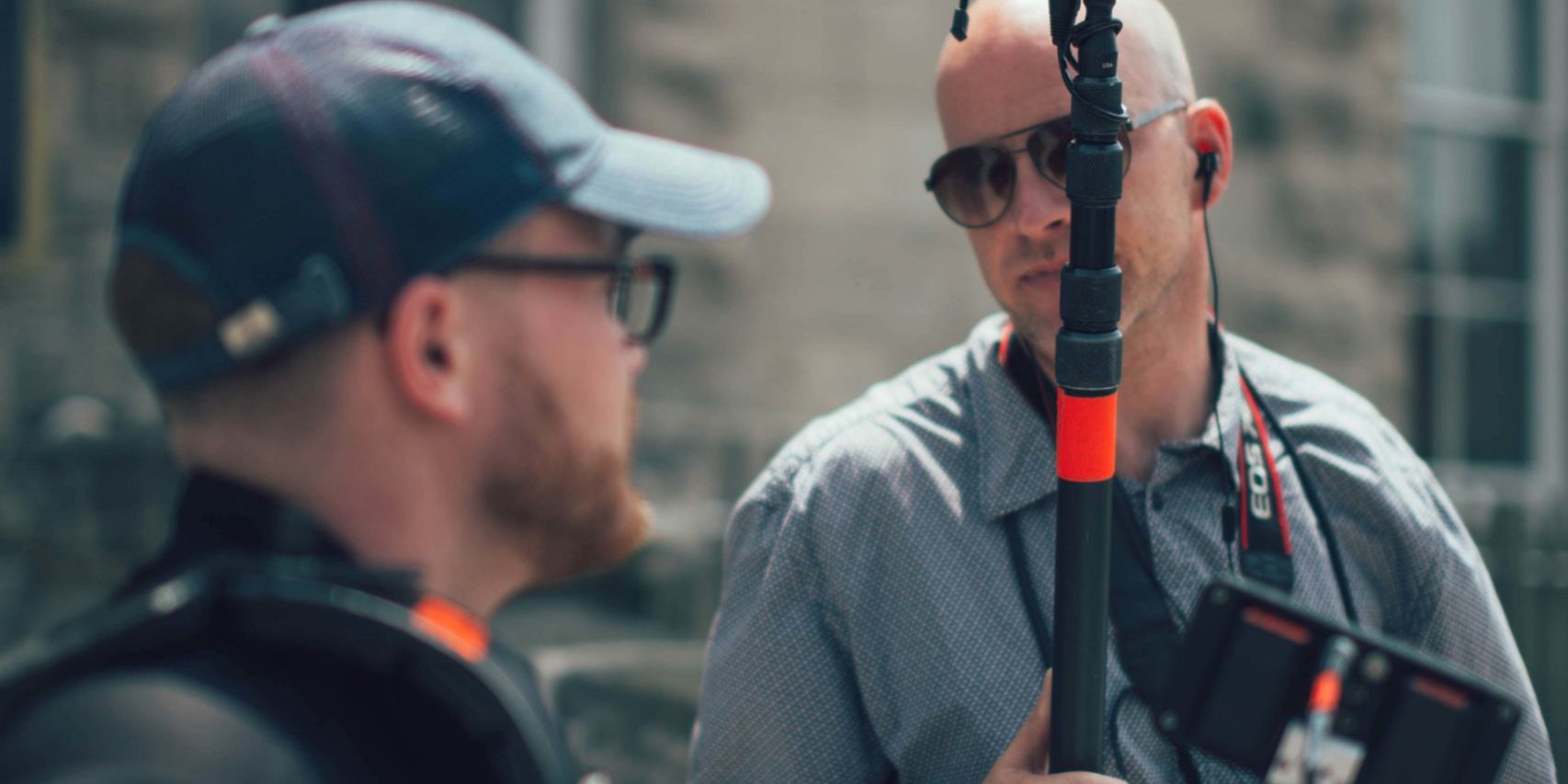 While facing any loss isn’t pleasant, when you’re a courageous leader you have to remember that how you react is important, because everyone who follows you is looking to you for guidance during the tough times. An example of what not to do as a leader facing defeat is the speech Bill Shorten (former opposition leader) gave to those in the Labor party’s Canberra room after the shocking loss in the recent election.

Many are now calling Shorten “pathetic” for the way he “lashed out” and “blamed” a range of sources for his defeat, saying “the odds were stacked against him” because of outside parties. Instead of bowing out gracefully and encouragingly passing the leadership mantle to rally the party together, Shorten chose to go down the less-dignified route.

His speech started strong, saying, “I understand there are lessons to be learned from defeat”. However, he went on to be less than gracious in defeat, as you can see in these quotes:

“We were up against corporate leviathans, a financial behemoth, spending hundreds of millions of dollars telling lies, spreading fear.

“Powerful vested interests campaigned against us. Through sections of the media itself, and they got what they wanted.

“I understand that neither of these challenges disappeared on election night. They’re still out there for us to face. It is important we face them with courage and honesty, with principle, and unity.”

Not exactly inspiring, right? Defeat often comes from our opponents being better at the game, and our shortcomings. Not doing your best, or doing your best and still losing, can be upsetting. If you let that anger affect you, then you’re failing yourself and your team as a leader. Poor leaders lash out and turn their anger on those around them. They blame anyone and everyone but themselves for what went wrong instead of accepting the situation and learning from it. Bill Shorten demonstrated this in his speech.

In stark contrast, Labor’s new leader Anthony Albanese’s comments in response to being asked about Shorten’s speech were much more characteristic of a great leader. He showed he can graciously handle defeat and inspire those around him to do better next time.

He said on the Today Show:

“We listened to the verdict of the people. The people always get it right. There’s no point complaining about what happened on the field.

Albanese did say that “there is no doubt that vested interests did play a role,” but due to his previous comments accepting Labor’s loss, this comment didn’t come off anywhere near as severely as Shorten’s. Shorten’s comments were full of blaming and not taking responsibility. In contrast, Albanese preached unity, balance and reiterated that he believed in the talent of those in the Labor Party:

“We will be a united team. I’ve been elected unanimously by the Labor Party to lead. We had a leadership team. We have a gender balance. We have talent.”

While Albanese wasn’t leader at the election, he still stated that:

“I think the senior members, all of us, have to accept responsibility, that those many millions of Australians who rely upon us and the tens of thousands of people who have worked on our campaigns, need us to do better next time. And today, we resolve to do just that.”

Which comments would you rather hear from your leader after a defeat? I know that I’d rather Albanese lead myself and our team during the aftermath of a loss. His comments embody some of the essential parts of successful and effective leadership to overcome the disappointment of defeat:

If you’re more of a Shorten than an Albanese, maybe it’s time to reassess how you respond to defeat. Are you a sore loser who blames others and makes excuses? It’s never too late to start learning and changing, and that’s what great leaders do.

What do you think about Shorten’s comments? Do you think Albanese will be able to lead Labor to success in the future? Let me know your thoughts!

Sonia McDonald believes we should lead with kindness, from the heart, doing rather than telling and is known for her mantra ‘Just lead’. She leads by example in all these areas and through her one on one practical coaching, leadership training for teams and organizations encourages others to do the same. Sonia has helped hundreds of people on their leadership journey to become the best version of themselves and in turn, inspire and bring out the best in others.

For more than 25 years, Sonia has been on the front lines of HR. She has held leadership positions worldwide and through experience, research and study come to realize what it takes to be a truly great leader.

Sonia has an ability to speak bravely and authentically about her own development as a leader, personal and career challenges in a way which resonates with her audience. She is recognized as a LinkedIn influencer and has become an in-demand keynote speaker, starts important conversations.

She is an award-winning published author and writes regularly for publications such as The Australian, HRD Magazine, Smart Healthy Women and Women’s Business Media. Sonia has become recognized for her commentary around the topic of leadership, developing work-life balance, championing the up and coming leaders of tomorrow and advocating for women in business and male-dominated industries.

Sonia will give you peace of mind when booking a speaker. She is a proven world-class professional speaker with the skills to “rock an audience”. Her energy, empathy, kindness, sensitivity, and humor will enhance any event she appears.