100 Years Away from Gender Equality in the C-Suite 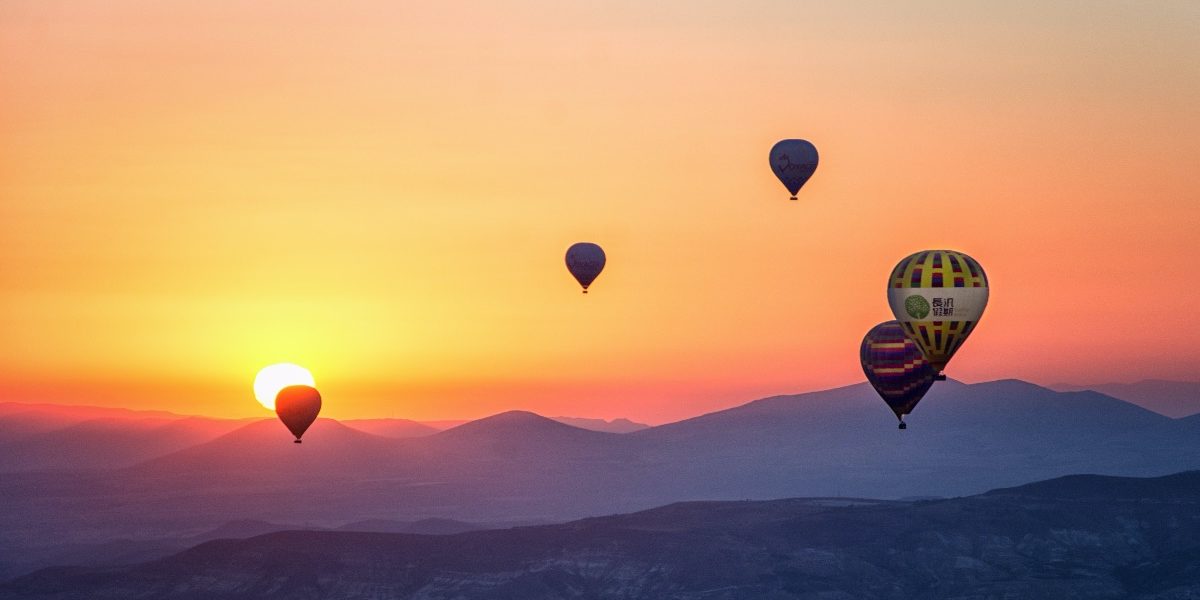 Various studies have long shown that women are underrepresented in top leadership roles in business, academia, government and NFP organizations the world over. Just last year, a 2015 study conducted by the non-profit LeanIn organization, in conjunction with McKinsey & Company, looked at the roles women fill in hundreds of top companies in corporate America and found that they remain marginalized and suppressed at every level of leadership.

The Campaign for Greater Gender Balance and Diversity
At that time, the results of the study indicated that when it comes to serving on the board, and assuming other top leadership roles in the c-suite, it will take over 100 years for women to achieve gender parity with men. These findings are especially disappointing given the widespread ‘He for She Campaign’ created by UN Women in 2014 to raise awareness about the consequences of gender imbalance in the lives of growing girls and women, their families, and humanity as a whole.

As part of the He for She campaign, numerous prominent male allies from the business world, including Virgin’s founder, Richard Branson, Paul Polman, CEO of Unilever, and the CEO and the Chairman of Kering, Francois-Henri Pinault, have been pushing for organisations to adopt policies that would make it easier for women to enter the leadership pipeline at the top levels of our world’s institutions. These policies include initiatives to help identify women with leadership potential at every level of an organisation, more flexible family leave time and scheduling, equal pay for equal work and other efforts designed to uncover and eliminate hidden bias and discrimination.

Little Progress Made Towards True Gender Parity
Despite these efforts, top executives now say that gender balance is a top priority for their organisations, but little has changed. Barriers to gender balance and diversity remain, and it is still just as hard for women to stand out and advance in their career.
Last month, the latest update to last year’s LeanIn.org-McKinsey& Co. study, was released. The findings in this year’s study seem to indicate that at the current rate of female advancement, even 100 years might not be enough time for women to achieve true equality in the workplace.

Latest Study Indicates Even 100 Years Will Not Be Enough Time to Achieve Gender Balance
Highlights from this latest study indicate that while women make up a little over half of the population, and account for 46%of the new hires in entry-level positions, their participation rate up the corporate ladder declines from day one, until they represent less than 19% of the positions in the C-Suite. Despite efforts to increase gender balance in the workplace, men continue to be promoted into top leadership roles at a 30% higher rate than women, regardless of their level of previous experience.

According to the same study, when people are brought in from the outside to be the director of a company, men are tapped for the role 50% more often than women. Men from outside an organization are also selected to fill the role of Vice President 75% more often than women. The rates for promotion among women are even worse when companies promote from within. In fact, over 90% of the CEOs that were hired last year were promoted up from other top leadership roles within their companies, and every single one of them was male.

Remaining Obstacles to Achieving Gender Parity and Diversity in the Workplace
With sobering statistics such as these, one must ask, just what must women do to be able to overcome these significant and obvious hurdles to gender balance? In a recent article n The Australian, the COO of Facebook, author, and founder of the LeanIn organisation, Sheryl Sandberg, discussed the results of the study’s new findings.

One obstacle that Sandberg focused on is the apparent fact that when women really “lean in,” go after the career that they want, and attempt to negotiate terms that will help them to be able to advance their careers, they continue to be labelled as “bossy,” “arrogant,” and “pushy,” and these labels hurt them in their efforts to advance. Sandberg points to the lack of gender bias training, and the failure of top leadership to set the tone by setting goals and targets to improve gender balance and diversity within the company as leading causes of continued gender imbalance.

Sandberg also points out that many women in the workplace have difficulty in receiving appropriate direction and feedback that could help them improve their performance. They are rarely given challenging assignments where they can learn and practice leadership skills, and they often lack access to senior leadership to act as sponsors and mentors, and pave their way for entrance into the leadership pipeline.

With the Benefits of Gender Balance and Diversity So Obvious, what are We Waiting On?
Numerous studies have shown that increasing the number of female leaders is a goal that will benefit not only women and their families, but also the organisations for which they work. A B Team report, The Business Case for Diversity, discusses how organisations that achieve greater gender balance experience dramatically increased financial performance, better customer interactions, higher morale and employee satisfaction, greater creativity and more novel, groundbreaking solutions. With the benefits of gender parity so obvious, it becomes apparent that neither women nor the world can afford to wait 100 or more years for gender balance to arrive.

The Importance of Women Actively Helping Other Women
The results of this year’s study on women in the workplace make one thing abundantly clear. While the assistance of male allies will always be welcomed, if women do not want to break the proverbial glass ceiling in greater numbers, it will be up to women to help themselves and their fellow women to do so.

If we want gender balance, we must look to ourselves and other women, our sisters in the workforce, to help us overcome the obstacles stopping us from achieving top leadership roles.

While there may be little that women can do directly to change organizational policies when they are not in positions of power, they absolutely can, and must, be proactive and make a greater effort to reach out to other female leaders for mentorship. Women who have made the climb to the top must fulfil their duty to themselves and their organisations and actively reach out to other women. They need to help them advance their careers by providing the opportunities, feedback, guidance and support that they need to improve their performance so that they can stand out and advance.

If we continue to simply wait on our “turn,” our “chance” to shine, even 100 years will not be enough for us to ascend to the top leadership roles. Should we continue along this same path, and at this same rate, it will not be only women and their families that suffer and miss opportunities for growth and development, but the whole world loses as well.

Sonia is internationally recognized as an expert in leadership and strategy, organizational development, workplace diversity and the neuroscience of leadership.