Bullying in the Workplace – Why is it Still so Common? 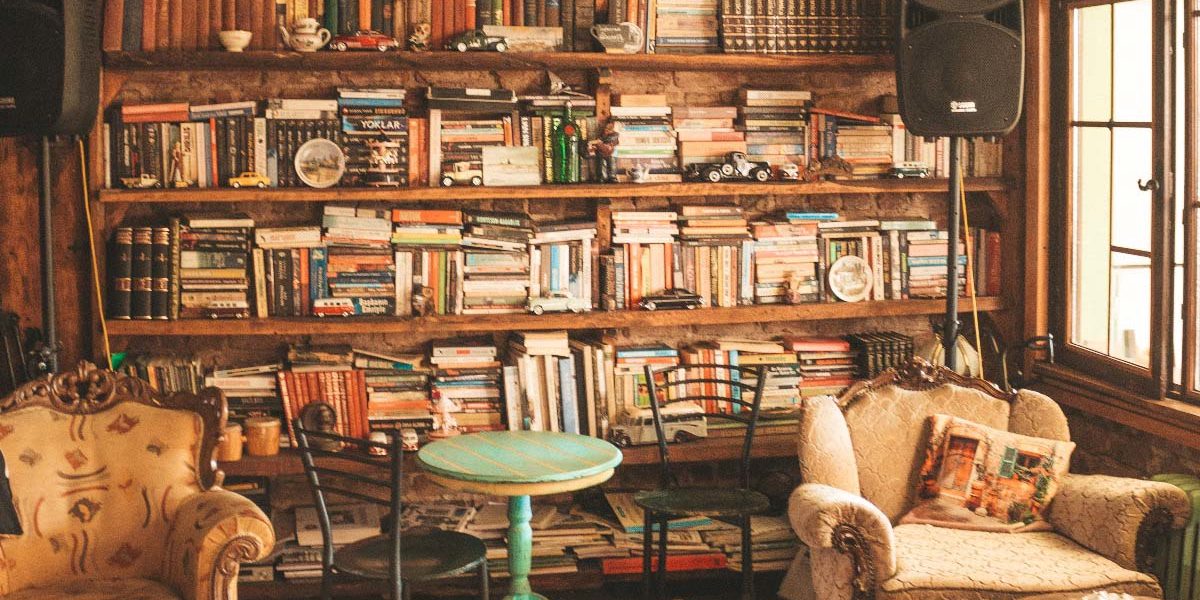 I am incredibly passionate about anti-bullying and stopping poor leadership. Imagine if it was your son, daughter or someone you loved that was being bullied at work. It is unacceptable and it is up to us to combat it.

You’ve probably heard on the news that Westmead Hospital in Sydney’s ICU had their training accreditation revoked, once bullying allegations came to light. The culprits? Senior medical staff who should definitely know better! As Brad Hazzard, NSW’s Health Minister put it: “There is absolutely not one millimetre of room for a culture of bullying or failure to provide respect to every staff member.”

Then, after the ball-tampering scandal that rocked Cricket Australia just a few days later, an independent review noted that employees were using bullying tactics and ostracising other team members in efforts to get their own way.

Safe Work Australia and the Fair Work Commission have been working hard for over 10 years to raise awareness of (and try to eliminate) workplace bullying, but it is still rife in workplaces all over the country – and the world! So why is bullying in the workplace still common?

Let’s take a step back and look at just what workplace bullying is defined as by Safe Work Australia:

● Excludes reasonable management action like speaking to someone about poor performance

● Can dovetail with sexual harassment or racism

The impact on the victims of this bullying (and any form of bullying) is huge. Victims can suffer often debilitating distress, take more days off ‘sick’, avoid the workplace as much as possible, and can’t complete their duties as effectively. In dollar form, lost productivity as a result of bullying costs up to $36 billion each year.

It also damages a business’s reputation, which can make or break an organisation. If the media gets wind of a bullying story that will sell, then the incident is broadcast to a large audience and makes it hard for the business to recover from – who would want to buy from or work for an organisation that is so publically plagued by accusations of bullying?

A study completed this year said that one in five workers have been bullied in the past twelve months, which is completely unacceptable.

There are some shocking statistics from a 2016 study of 34 European countries and their workplace environments, and Australia was found to have had the sixth highest rate of workplace bullying compared to the rest of the countries studied.

Within the previous six month period, 37% of respondents said they had been sworn or yelled at, 23% had been humiliated in front of others and 22% had been threatened or physically assaulted by clients/patients.

Workplace bullying is rife in health care, defence, electricity supply and government administration, but places that should be more progressive, like universities, are not exempt from bullying in the workplace.

Australian managers have unfortunately been taught that tough leadership is the best form of management and that the US culture of ‘management by fear’ is a legitimate way to motivate a team. It’s a quick slide from this type of management to straight up bullying behaviour.

It’s not just managers and bosses that are bullies, peers are also engaging in workplace bullying at an alarming rate. Whether they just don’t like a person or are acting out of jealousy when someone achieves more than they do, especially when managers use extremely competitive reward and incentive systems, bullying often becomes their way of expressing their jealousy and/or dislike.

You may be wondering what you can do to help stop this, and we have three suggestions for you and your company:

● Lead by example – have a ‘zero tolerance’ approach to bullying. Those at the top set the example for those below.

● Empower your employees to speak out – let them know they shouldn’t fear retribution, and that all concerns will be taken seriously.

In turn, we have found that organisations and businesses who invest in leadership coaching and training with a focus on personal leadership and social intelligence have had great results and performance with an increase in retention, engagement and productivity. Also they have been able to overcome bullying and poor leadership within their cultures.

It’s not always easy, but change never is. We all need to be more active in stamping out bullying in the workplace, so we can turn around the startling statistics and make every workplace a welcoming and comfortable environment, increasing employee satisfaction, retention, and productivity.

If you are interested in finding out how we can partner with you and build great leaders, leadership and cultures where your leaders are leading by example; contact LeadershipHQ for our cutting edge and high impact programs and strategies.

To speak with someone about any workplace bullying you’ve seen or experienced, you can contact: