Are You Feeling Fake? 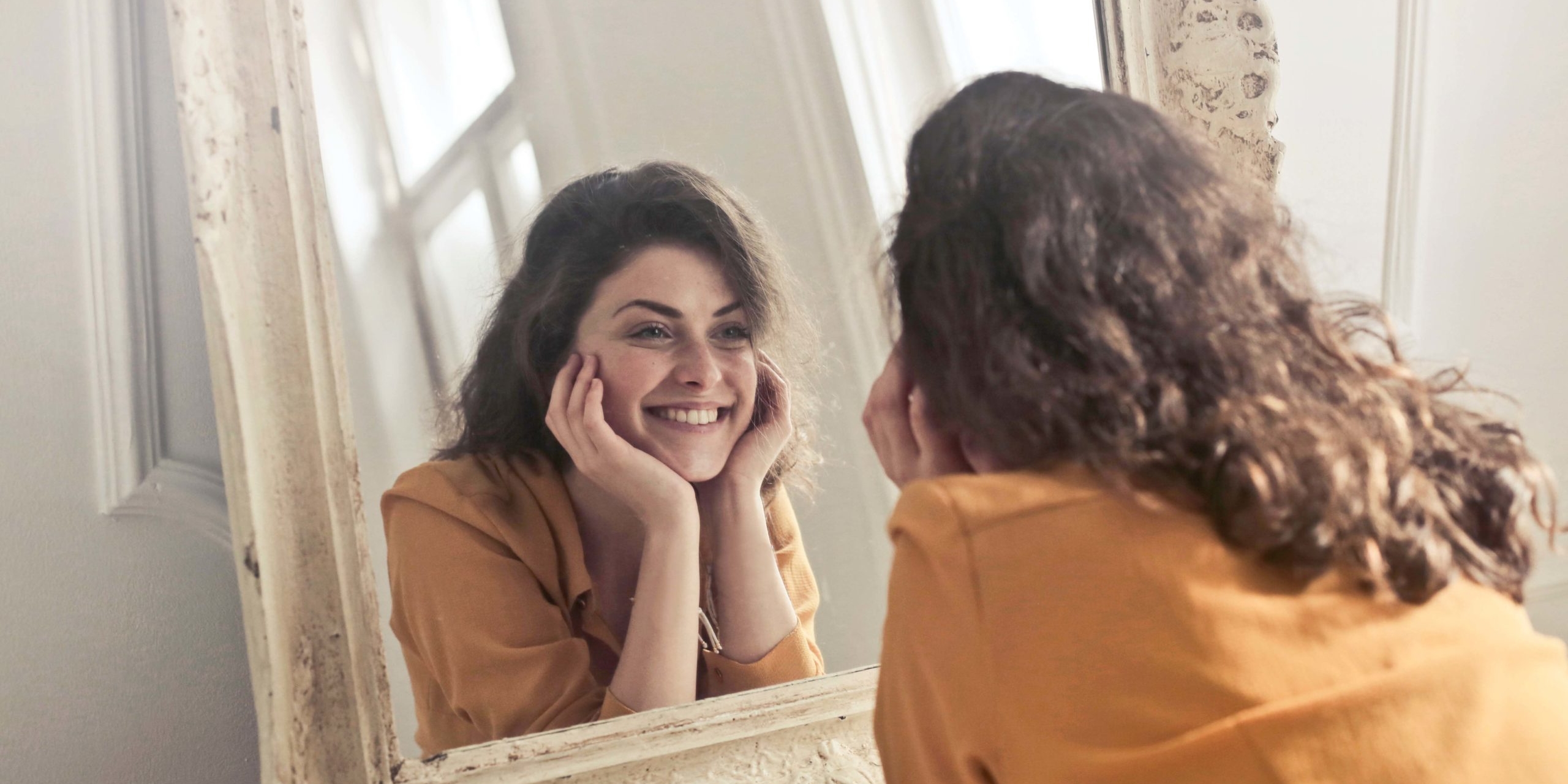 True story. I was sitting in front of a couple who owned a Leadership consulting company being interviewed for a Management Consultant role. I really needed this job as I had recently moved back to Australia from Shanghai and was a single mum with very little money in the bank. I could literally feel my heart beating out of my chest. They asked me how much I knew about leadership as I would be working with people on construction and engineering sites to teach and coach them in leadership. I said I knew lots. I got the role. Then I took a deep breath. Did I just fake it? I didn’t know lots but needed the role. Then I bought every single book on Leadership and I read, researched and then wrote about it. I remember catching the train home feeling like an imposter.

Are you a successful leader but sometimes feel like it was a stroke of luck instead of hard work that made it happen? Do you think you give the impression of being more competent than you really are, or when you receive a promotion or an award, you struggle to accept it until you see it on paper?

You might feel like you’re the only one who has these feelings, but what you are experiencing is more common than you think. It actually has a name; Imposter Syndrome. Discovered in the 1970’s, the phenomenon described a group of high achieving women who felt they were not actually as capable as other people thought and showed how that affected their motivation and performance. Even Mike Cannon Brookes CEO of Atlassian speaks at TEDx about the Imposter Syndrome.

Feeling like a fake can hamper performance and stop you from reaching your full potential as a leader. It may hold you back from applying for the next step in your career for fear of drawing attention to your so-called shortcomings.

It can be hard to take credit for achievements or feel confident in your skills, and receive recognition of competency by way of promotion. But that doesn’t mean you don’t deserve it.

Imposter Syndrome most often strikes when people achieve their first leadership or executive role. That’s when you might be questioning whether the interviewing panel made a mistake when they chose you or wondering if somehow you were the default choice or just the best of a bad bunch.

“Ah, the impostor syndrome!? The beauty of the impostor syndrome is you vacillate between extreme egomania,  and a complete feeling of: ‘I’m a fraud! Oh god, they’re on to me! I’m a fraud!’ So you just try to ride the egomania when it comes and enjoy it, and then slide through the idea of fraud. Seriously, I’ve just realized that almost everyone is a fraud, so I try not to feel too bad about it.” —Tina Fey The Independent, March 2010

If you don’t take inventory and start to recognize your skills and capabilities, it is almost impossible to own your success. Instead, you dismiss your talent and achievements and assume they are due to luck or anything else, other than the fact you have worked hard and done well.

Taking stock, and documenting your strengths and achievements can take you from a feeling like the fake who is only a short time away from being ‘found out,’ to a leader who feels confident and secure in your role and rewards.

Making a list of personal achievements is a good starting point, but this self-assessment may be insufficient for leaders who have doubted themselves longer than they can remember. OId habits die hard. Working with an external coach or mentor may be required to stop the feeling of fraudulence from holding back your career climb, hampering your performance and reducing your authenticity due to a lack of confidence.

A circle of people who support you, and have faith in you, in combination with coaching, can help cull the self-talk that feeds the fake feelings.

Are you a fake leader? Probably not, but if we can help you undertake a self-audit, list your strengths and recognise why you have achieved your goals to date, we can help break the invisible and sometimes unconscious barriers that are holding you back.

I always remember that day. If I did not fake it a little, I would not be here today.

We have launched The Leadership Collective Program and Membership to help you discover what’s real and what’s not about your talents and the way you view them. It can change your whole career perspective or grab my Just Rock It!. Contact LeadershipHQ us to discuss your needs and we will tailor a program to help you achieve your full potential.

Sonia is internationally recognized as an expert in leadership and strategy, organisational development, workplace diversity and the neuroscience of leadership.