How to Transition New Leaders 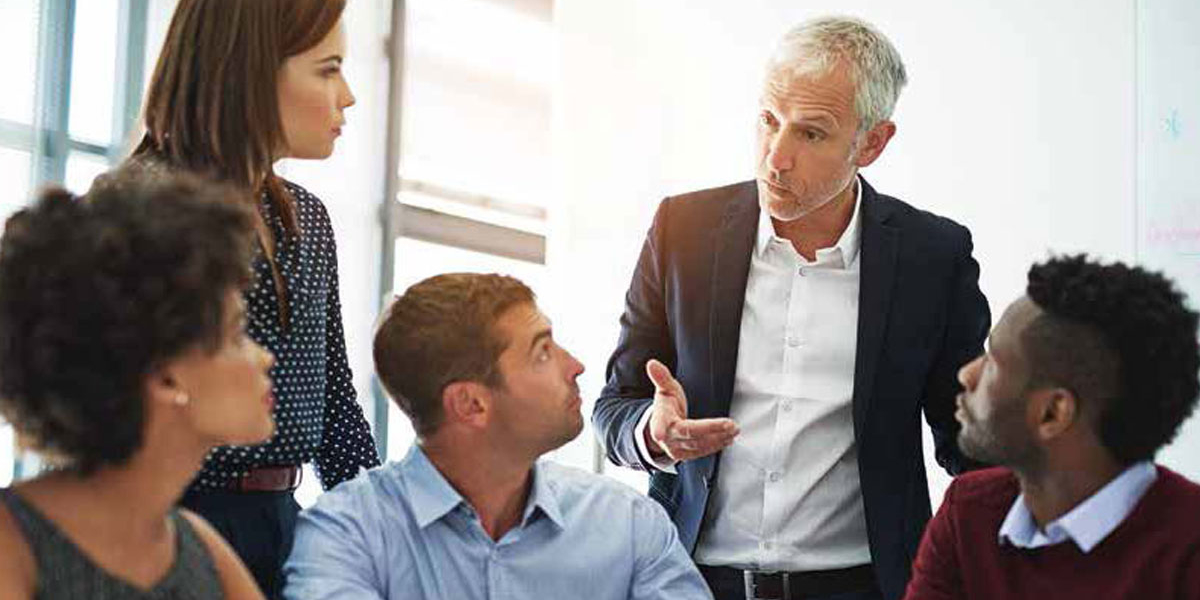 When placed into executive roles, by promotion or otherwise, 50-70% of those executives fail in their first 18 months. This is a shocking statistic from research gathered by the Corporate Executive Board, and it is needlessly high. So, why is this happening, and what’s the solution?

When someone has great skills and a good rapport with their colleagues and then gets promoted to a leadership position, it seems strange that they’d fail, right? After all, shouldn’t they be able to just get on with it?

Of course not! When they’re not provided with the right coaching or support, a newly promoted leader is destined to fail. If someone has never been in a leadership position before, how can they be a great leader without any kind of mentoring?

“Leaders are under a lot of pressure to produce results, but they often don’t get the mentoring support they need. The thinking is that at this level they should be able to just do it.” Madeleine Blanchard, organisational coaching expert at The Ken Blanchard Companies

It’s not surprising that such a high percentage of executives fail when this attitude is so prevalent within organizations; coaching is seen as something that those below leaders need when that couldn’t be further from the truth. Just because someone succeeded in their role previously, doesn’t mean they can make the transition to the leader on their own.

Organizational and leadership consulting firm Navalent conducted interviews with 2,600 Fortune 1000 executives and found that 76% of newly promoted executives thought the development processes their company had in place were only slightly helpful in getting them prepared for their new executive role. 55% of those interviewed also said there was little to no feedback or coaching on an ongoing basis, which meant their leadership abilities weren’t being refined, affecting their performance.

For those in HR, it can also be very challenging to manage the transition of executives into their new leadership positions. In larger companies, it’s not unusual for there to be multiple executives from varying departments transitioning at the same time, which means a big amount of change across the company.

LeadershipHQ have a FREE Leadership Development Plan and Online Leadership Academy which is perfect for new leaders (or anyone).

HR Executives then have to manage multiple different conditions, contracts, approaches, etc., which can cause ROI and quality to suffer due to the overwhelming nature of these changes. The disruption continues throughout the company, as the teams that have lost these executives now have to compensate for their absence.

If you are the HR leader or CEO in your organization or business, don’t try and manage the transitioning of these executives on your own, especially if there are multiple transitions happening at once. Be sure to engage with the leaders of these new leaders, and have one contact person per department if needed. This way you can ensure that the transitioning leaders are all under the same approach and coaching style; cohesion throughout the executive leadership roles gives your company the reassurance that each leader understands their role and has the tools and skills to get positive results.

Another solution to ensure cohesiveness and quality with transitioning leaders is to enlist the help of an executive coaching service (LeadershipHQ!). When you hire an external coaching/training service, you’re engaging professionals whose goals are to align their coaching with your company’s objectives and get the results you need. They also provide invaluable feedback about each of your leaders, that is also objective thanks to not having ties with your organization.

“That’s what you are accomplishing when you bring coaching into an organization. You are ensuring that the bus is going in the right direction and all the right people are in the right seats.” Madeleine Blanchard, organisational coaching expert at The Ken Blanchard Companies

It’s almost always recommended to engage an external service for coaching rather than someone in-house, as many executives don’t often respond well to sharing thoughts with or taking directions from someone they perceive as less senior than themselves. And there is also the fear that the sessions are not truly confidential; that anything they say may be reported to management or gossiped about with coworkers.

When your transitioning leaders are given the tools to succeed in their new roles, rather than just flying blind or receiving inadequate coaching, they will feel valued and empowered, leading to the results that your organisation needs to succeed. Change the large amount of failing executives by investing in coaching for your new leaders; support them and watch them flourish in their new roles!

We want you to thrive.

Sonia Mcdonald have launched a FREE Leadership Development Plan which is perfect for new leaders (or anyone). If you would like to know more about our Online, One on One or Group Coaching please contact the team today at info@leadershiphq.com.au or 1300 719 665.