Does Being Successful Make You a Great Leader? 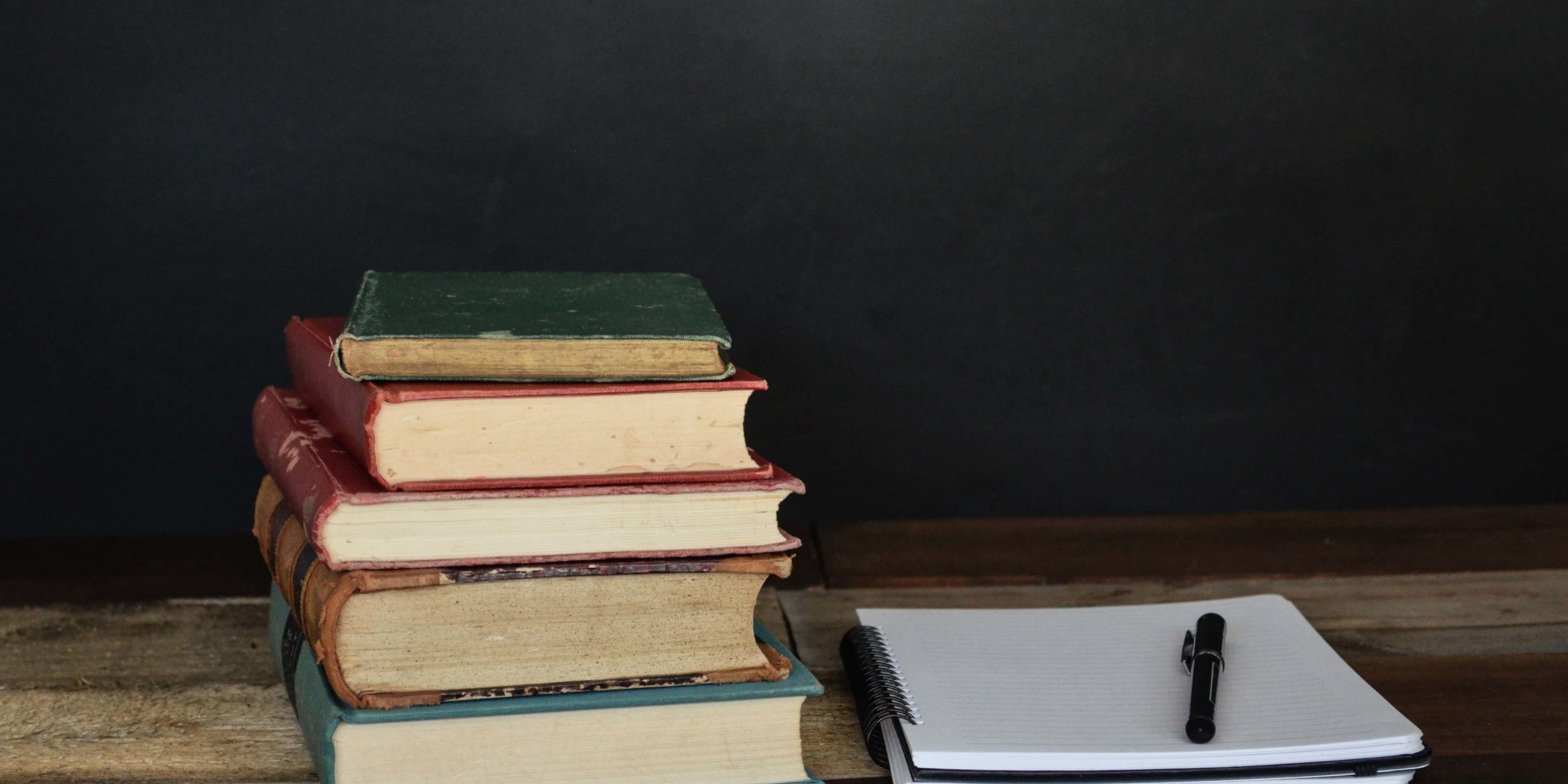 You might think that sounds crazy (or that I’m crazy for saying it) but hear me out – I have a great example in mind that will really get my point across! Rocking it isn’t just about the money you make or the high position you work your way up to, and I’ll tell you why.

Let’s take a look at Mark Zuckerberg, for example. He’s considered a successful CEO by anyone’s definition and has reached goals that any leader worth their salt should be trying to achieve in their personal and professional lives. When you think of success, many people think of the 34-year-old owner of Facebook. After all, his net worth is in the billions and he’s supremely influential thanks to his company. Just about everyone is on Facebook; it’s had an amazing impact on the way we live our lives and the way we do business.

Zuckerberg seems to have it all: wealth, a business that’s taken over the world, and a high approval rating from his employees. He’s lead his team to incredible heights – but does that make him a good leader? Not necessarily!

First, the good aspects of his leadership. Zuckerberg is open to challenging the status quo, and due to being so focused on the future, has managed to create a powerful platform for business and personal connections that are backed by a team that has their ideas and opinions valued, no matter their ‘rank’ in the company. Happy employees that feel valued will stick by their leader.

Vision, vision, vision. Anyone who works for Mark Zuckerberg, and even those who use Facebook, knows that his ultimate vision is to create a world that is connected and open. He is open about this vision and backs up his words with actions. Employees are inspired by leaders that are passionate about their vision, and actually working towards it.

Zuckerberg is also known for surrounding himself with and forming, business relationships that are beneficial to the company. When a leader can admit their faults and weaknesses, and bring in others who can fill those areas, they are demonstrating humility and are putting the business’s needs ahead of their ego – a sign of a great leader.

That all sounds pretty good, so what’s the bad side of Mark Zuckerberg’s leadership? Well, for one, he doesn’t always act in an entirely ethical way, as demonstrated by his responses to scandals about Facebook’s handling of user’s data. Recently, when news broke of user data being exploited by a firm, Zuckerberg was silent for five days before issuing an apology. Being silent for so long was not an example of great leadership – leaders must have responses and contingencies in place to manage situations when things go wrong. When there’s an issue like this with Facebook, Mark issues an apology but then something similar happens again. It’s not very ethical to compromise user data in this way and has resulted in many people leaving Facebook.

His slow response after the latest scandal shows that he really needs to work on his communication skills. How good of a leader can you be if you cannot communicate effectively?

In this digital age, where we can access the latest news instantly, leaders need to be quick and decisive with their communication. Silence isn’t golden when it comes to things like this!

I’ll let you make your own mind up about whether Mark Zuckerberg is a great leader or not; there’s so much that can’t be covered in a short blog like this. Consider, though, whether a less successful (or lesser, in general) leader, would be forgiven of some of the mistakes Zuckerberg has made in his career?

There is definitely plenty to take away for your own leadership journey, both good and bad, but my reason for this blog is to remind you that even if you become successful (whatever your measure of success may be) you must never become complacent in your leadership. Always practice authentic leadership, and you will become truly successful. Finally, leadership is about Attitude, Mindset, and Behaviour – and not about title or success.

Can I share something with you – the best leaders we work with truly understand this and how this contributes to their success and significance. It could make all the difference to you too – so contact us to find out more!