What Makes These Women So Inspiring? 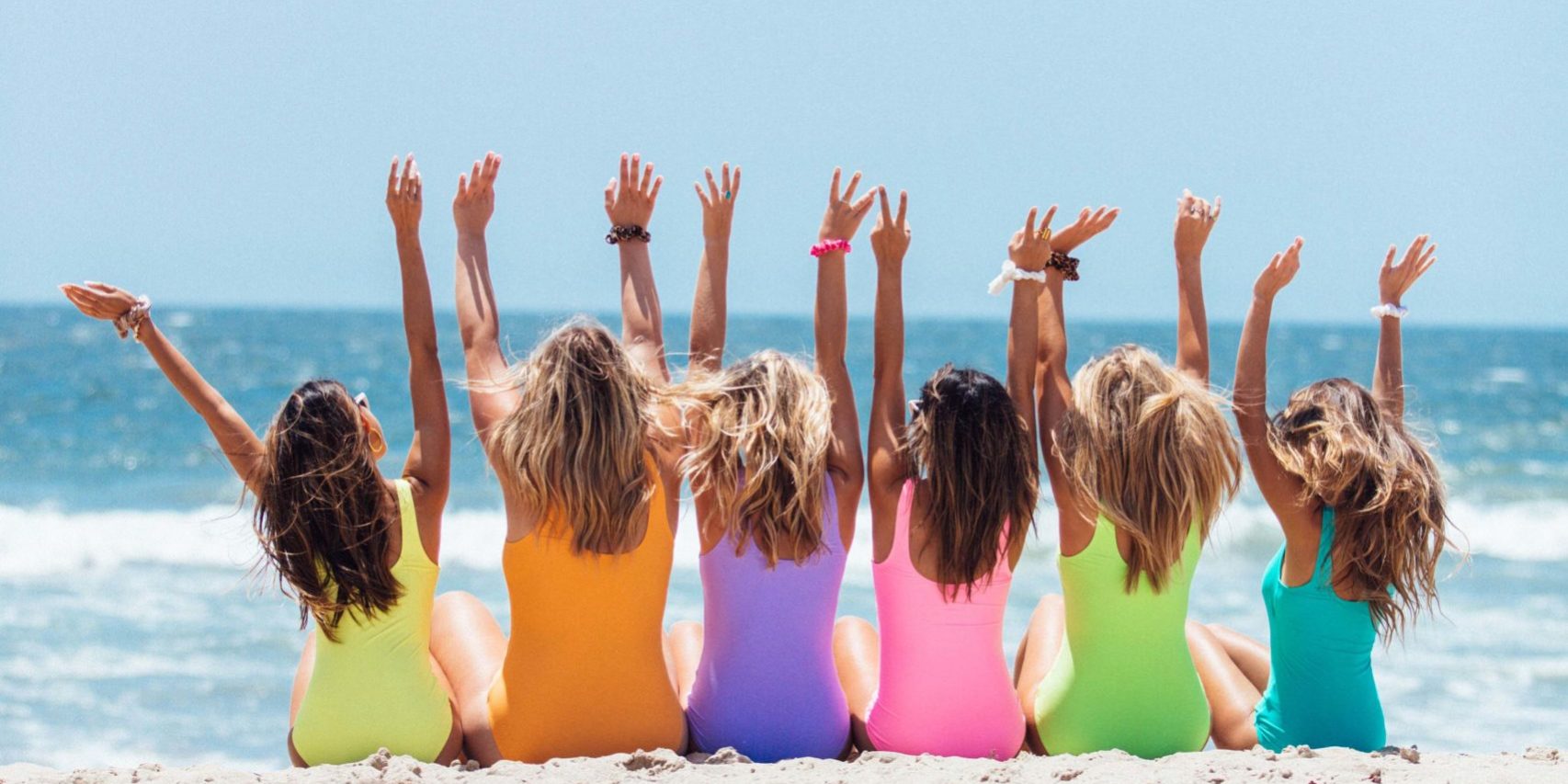 You don’t have to look very far to come across inspirational female leaders – they can be identified in almost every industry. These ground-breaking women are leading the way and creating change, although it wasn’t always this way. Let’s look at some inspiring women who dared to challenge with great passion and enthusiasm.

“We gain strength and courage, and confidence by each experience in which we really stop to look fear in the face.”

Eleanor Roosevelt took her role as the first lady seriously. She was the first presidential spouse to hold press conferences, write a newspaper column and speak at conventions on a variety of subjects including expanded roles of women in the workplace, the civil rights of African Americans and Asian Americans and the rights of World War II refugees. Eleanor became a shrewd manager of her public image, using it to further the cause of women’s rights. We admire her for challenging the norm and bringing women’s issues out in the open, going so far at times to publicly disagree with her husband’s policies. Even after her husband’s death, Eleanor continued her humanitarian efforts and helped develop the Universal Declaration of Human Rights and UNICEF.

“Unless we include a job as part of every citizen’s right to autonomy and personal fulfillment, women will continue to be vulnerable to someone else’s idea of what need is.”

Gloria Steinem was never going to be one to stand on the sidelines. She actively campaigned for the Equal Rights Amendment, as well as other laws and social reforms which promoted equality of the sexes. In 2004, she co-founded the Women’s Media Centre, a feminist media analysis group, alongside Jane Fonda and Robin Morgan. Often referred to by the mainstream media as the “leader” of the Second Wave feminist movement her passion and drive helped strike down many long-standing sex discriminatory laws allowing women equal economic opportunities.

“Passion is energy. Feel the power that comes from focussing on what excites you.”

Oprah Winfrey is a successful daytime television host, philanthropist and businesswoman. The power of her opinions and endorsement to influence public opinion is unparalleled and as such has been termed “The Oprah Effect”. She overcame struggle and impoverishment to build up a media empire and she has been ranked as the richest African-American of the 20th century. She has the ability to create change and her natural born leadership skills have been evident from a very young age.

“Society as a whole benefits immeasurably from a climate in which all persons, regardless of race or gender, may have the opportunity to earn respect, responsibility, advancement, and remuneration based on ability.”

Sandra Day O’Connor was the first female justice on the United States Supreme Court, nominated by President Ronald Reagan, ending 191 years of the court as an exclusively male institution. It was an important achievement for Sandra especially as upon graduation, she could not find work at a law firm due to the simple fact she was a woman. Considered a trailblazer, her voting often determined winning rulings on significant cases such as sexual harassment, election law and the death penalty. Showing political independence with many of her votes, she was a determined woman who became a positive role model, particularly for women.

Great leaders make a difference and these four women certainly did that. Not afraid to stand up for what they believed in, despite the negativity it incurred, they allowed their vision to inspiring individuals the world over.

If you want to follow in their footsteps and become an inspirational leader, too, be prepared to shake up the world in which you operate and perhaps challenge even some of your own ideas about leadership.

Who is the leader that Inspiring you most? We’d love to know.