The carrot or the stick? 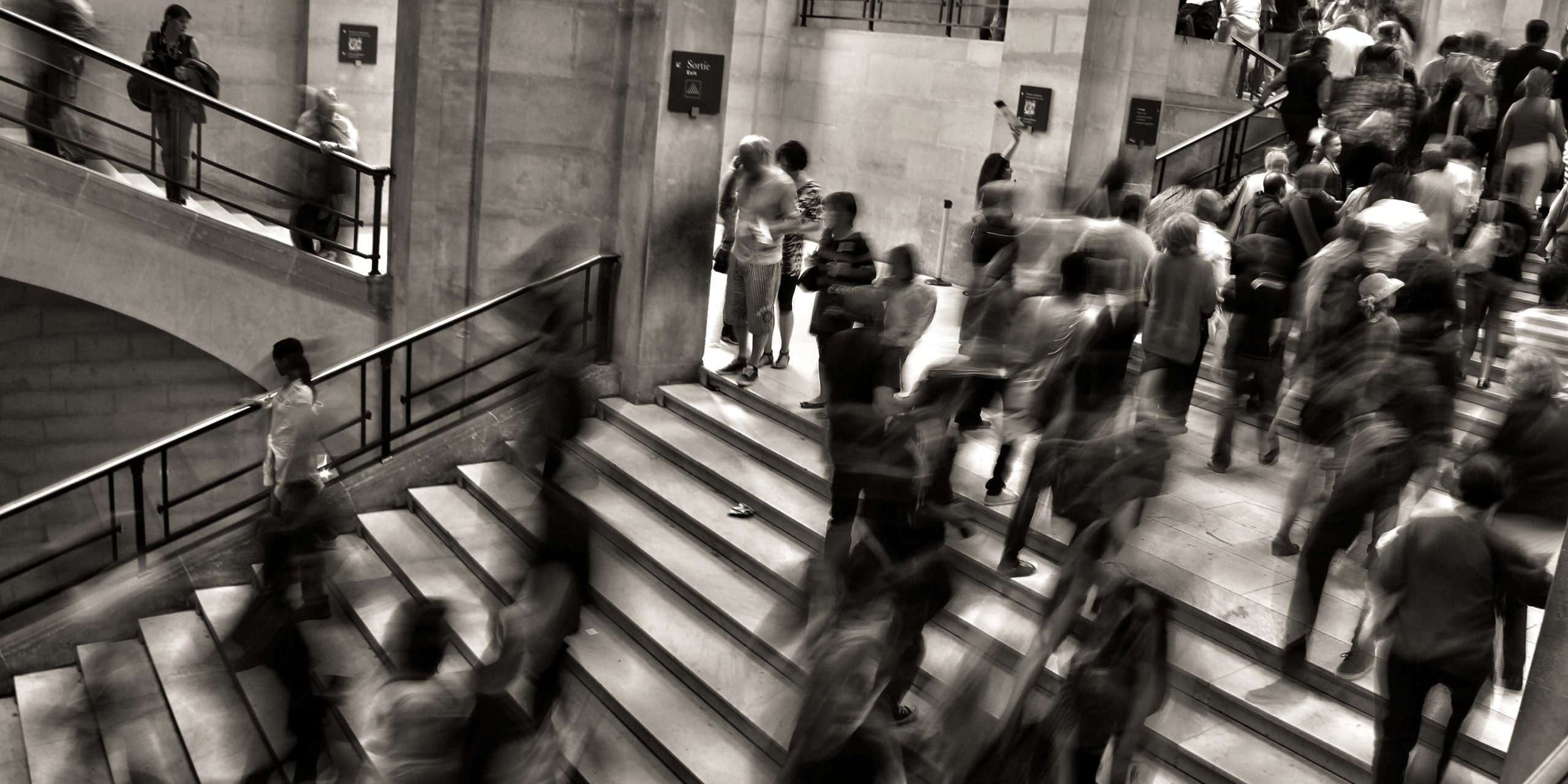 For decades organisations have focused on the power of reward and punishment as a way to get their people moving in the right direction.  You’ve probably seen it in action.

The rewards: “If you meet the deadline I’ll let shout you lunch,” “Get this done by 2 o’clock and you can knock off early” or “If you do a good job on this I will put you up for the big assignment…”

The punishment: “Sorry, John, you didn’t get the report in on time so I’m putting Harry on the job.”

Have you been on the receiving end of punishment or reward at work?  What difference did it make to the way you did you work?  My guess is that you just kept on working the way you always had. Right?

Neuroscience has shown us that the carrot and stick form of management really doesn’t work.  It might bring a temporary change in behaviour or performance but it doesn’t last.

The reason is that reward and punishment doesn’t affect the underlying reason you behave in a certain way.   We’ve all learnt to do things in set ways and over time the process is hardwired into our brains.  Any time we perform routine work our basal ganglia take over.  It’s the area of the brain which controls routine and repetitive work, movements and habits.

When leaders ask their team members to change the way they operate, they are fighting a tough opponent. A carrot or stick will never be strong enough to overpower the basal ganglia.  It works without any of us being conscious of it.

Breaking away from routine means activating a different part of the brain, the pre-frontal cortex which helps us make decisions, solve problems and think consciously about our actions. So how can we do that?

Visualisation:  Footballers often tell you that they picture themselves kicking the goal before they actually do it. Visualisation and expectation is powerful.  It can shape the workplace. Encourage your team members to picture themselves achieving their goals and capably performing in the changed environment.

Repetition: When a behaviour or thought process is often repeated it becomes stronger.  It eventually rewires the brain so that it becomes the new “routine” accepted by the basal ganglia.  Allow many opportunities for your team members to practice new skills and behaviours.

You can see why the carrot and stick approach didn’t work, can’t you?   Force and temptation aren’t enough to change the way our brains work so why not try a neuroscience approach?