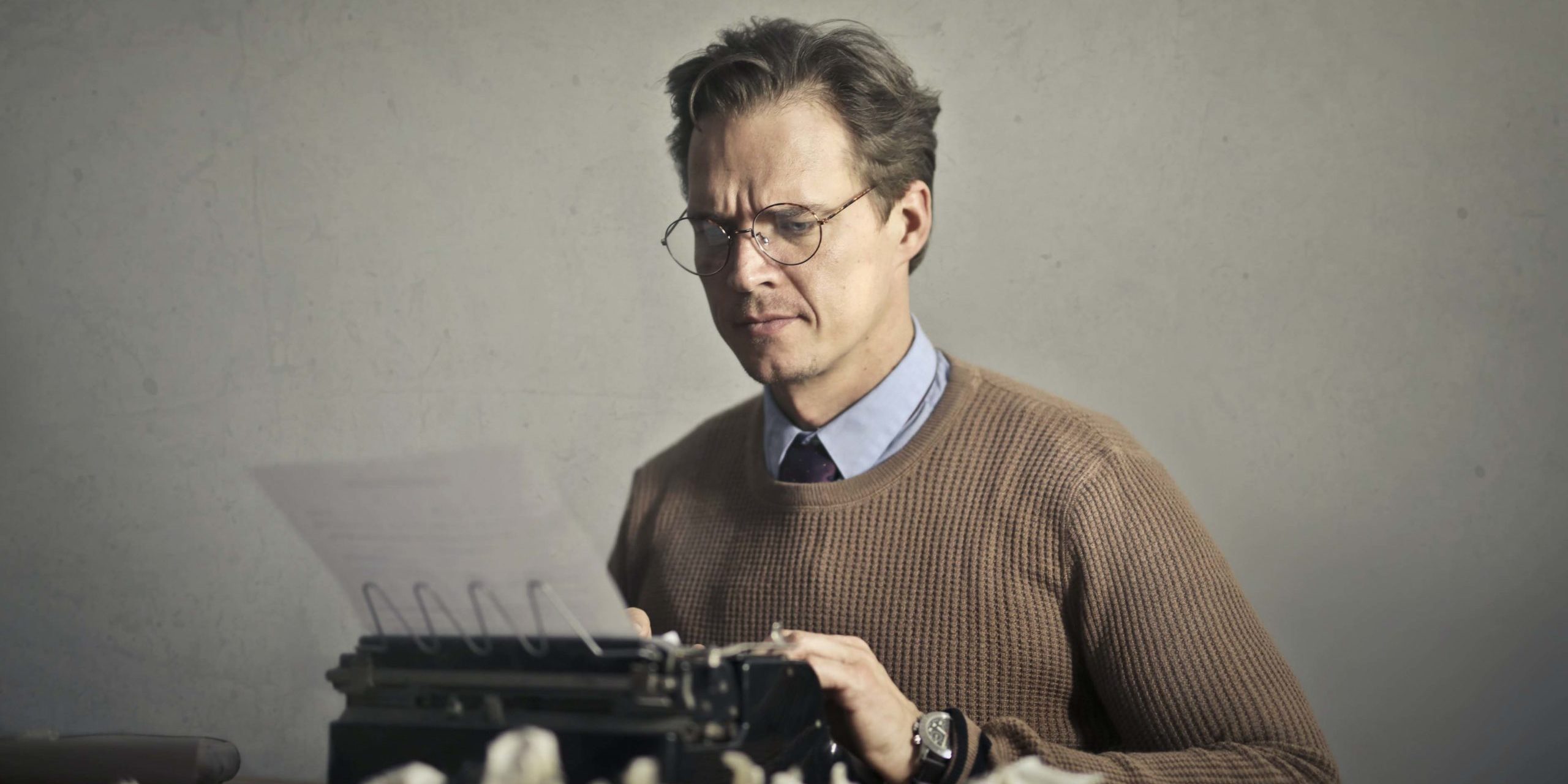 Women still occupy less than 16% of all board level positions, even though the need for greater gender balance is garnering a lot of attention these days. While setting benchmarks and other goals and developing strategies to recruit more women into the leadership pipeline is a welcome start, if we truly want to increase gender equity, a real change must occur in the way that organisations conduct their day-to-day business operations.

Pay Attention to the Fine Details

One way that organisations can begin to improve gender equity for everyone is by actively seeking out the unseen and overlooked areas of gender bias that exist in their daily processes and procedures. Even small, hidden gender bias has the power to hold women back and keep them from being able to earn the experience and recognition that is necessary to prepare them for future leadership roles.

A prime example of how a small and seemingly insignificant biased practice can hold women back in their careers was discovered by the CEO of Commonwealth Bank of Australia, Ian Narev. In this one instance, an outdated and biased policy had women on maternity leave turning in their mobiles and laptops. Not only did this prevent parents from being able to return to work more quickly via a more flexible working arrangement, it also left these parents ‘out of the loop’ of company communications and planning.

Uncovering hidden gender bias in an organisation’s policies and procedures is not an easy task. It requires us to take a critical look at each of our internal processes and to be unafraid to question the status quo. Policies that contain hidden gender bias, such as the maternity leave policy at Narev’s bank, easily remain undetected because they are viewed as both unimportant and routine.

By accepting the routine, the problem remains hidden. So, the first step in identifying suspect practices is to take the time to shine a light on each one and look at each one with a fresh set of open eyes and question everything.

As you uncover hidden bias in your practices, you can raise awareness by seeking the input of those who are directly impacted by the current policy. You can increase inclusion and acceptance of a new, unbiased policy by asking for feedback on what changes could be made to the current policy that would increase communication and co-operation and make things easier on everyone.

By seeking the input of those directly impacted by the current policy, you stand a greater chance of the new policy gaining acceptance and becoming part of your company’s culture going forward.

Overcome Inertia with Facts and Results

As you begin to question your organisation’s current systems, you may be challenged by executives and other associates. Anytime that you seek change in an organisation, especially a large one, there is a temptation to keep things the way that they are and to avoid rocking the boat. Other executives might resist needed changes because they remain unconvinced that small changes can lead to big results.

You can overcome this reluctance and resistance by remaining positive. Gain support for changes by presenting data that clearly demonstrates the opportunities and competitive advantage that will be gained by your organisation when it eliminates gender bias in its daily operations. Point out the very real and negative consequences that await organisations and institutions that continue to neglect the need for greater inclusion, diversity, and gender balance.

Increasing gender equality in your organisation is not confined to setting quotas and benchmarks. Many times, the changes that will have the greatest impact will be small changes to your existing policies and procedures. Being able to make long-lasting changes in your organisation’s day-to-day practices is a significant test of your leadership skills. To be successful, you will need insight, courage, and determination. If you need help getting started, or would like to learn more about how you can help increase the gender balance in your organisation, get in touch today!