Succeeding as the Underdog 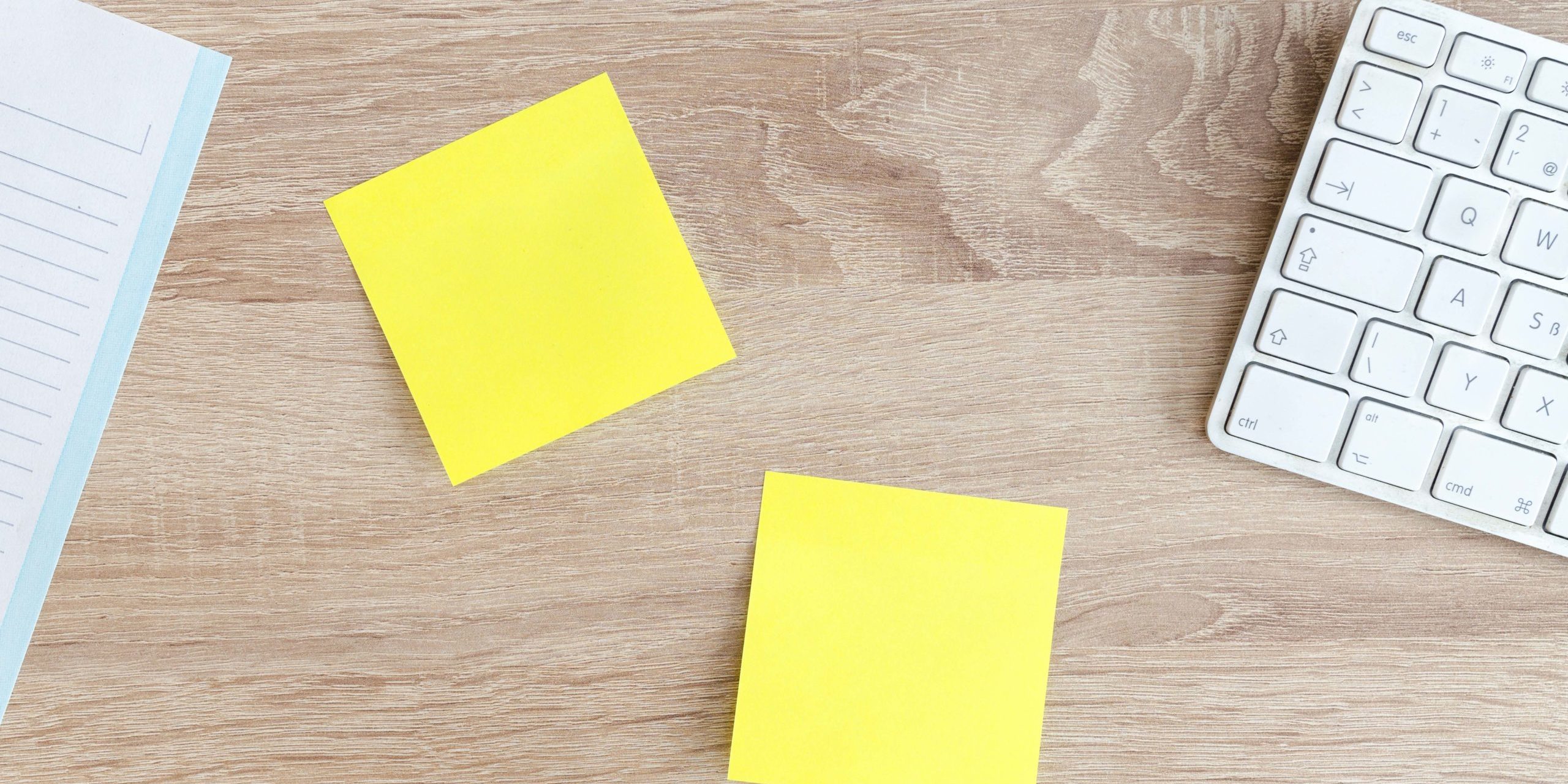 One concern that holds most new or small business owners back is the worry that they won’t be able to hold their ground against the competition in the market. This is a valid concern, as we know that the majority of businesses fail within the first two to five years. Just because you are the underdog, however, you don’t have to be the loser.

There are several strategies that start-ups and small to medium sized businesses can use to level the playing field with their larger, more established competitors.

From the famed political scientist Ivan Arreguín-Toft, to best-selling author Malcolm Gladwell, countless experts have examined just what it takes for the underdog to gain the advantage and prevail over their larger, stronger competition. One famous account of a smaller opponent overcoming his larger and stronger adversary is the story of David’s victory over the giant Goliath, where David was able to overcome Goliath because he examined his shortcomings and found a way to turn his weakness into strength. Let’s take a look at the story.

David starts out preparing for his battle with the giant, by putting on all of the traditional armour and picking up a heavy sword, but realizes he can’t defeat Goliath in a head on attack based on size or brute strength. David is honest in his self-appraisal and realises that he is smaller and weaker than the giant, but he also realises that he is quicker and more able to move and adapt in the arena.

David decides to bend the conventional rules of combat and use his disadvantage, his weakness, to his advantage. So he discards his sword and armour and chooses to face Goliath with a sling and 5 smooth stones. As Gladwell points out in an article for the New Yorker, “How David Beats Goliath,” David’s sling “is a devastating weapon.” The sling is capable of hurling stones that “travel with the stopping power of .45 calibre bullet.” Goliath is big, but can’t move as fast or see as well in his heavy armour, so he can’t move quickly enough to adapt to changing conditions on the ground. David uses speed, nimbleness and the technological advantage of the sling and stone to overcome his larger, stronger opponent.

The strategy that David uses against Goliath has applications for the business world. Mergers don’t make stronger companies, and start-ups and small to medium sized businesses can become more successful than their more established, larger competitors by taking an honest stock/appraisal of their strengths and weaknesses and seek to find ways to turn their weakness into an advantage. Arreguin-Toft showed that the underdogs won 28% of the time, but once they recognized their weaknesses and adapted their strategies to compensate for them, they won nearly 64% of the time. That’s pretty impressive.

While a key to overcoming the odds and succeeding as an underdog is to take critical look at abilities, admit shortcomings and then identify secret advantages or change the rules so that disadvantages become advantages, underdogs can also use their ability to quickly innovate to find success by creating new products and markets where there is little existing competition. Known as “blue oceans,” staking out new ground where there is less competition gives small companies and start-ups time to grow and capitalise on changing markets and demographics whereas a larger, more established company is less likely to enter the waters, at least in the beginning.

Entrepreneurs in small to medium sized businesses and start-ups can also capitalise on their closeness to the creation and day to day management of the operation of their business, and marshal their confidence in their ideas and abilities to remain motivated through difficult times and to simply outwork their competition. This may be why that research shows that highly successful owners at every size of business tend to have histories of overcoming challenges and difficulties when they were young. Doing so teaches these people lessons such as tenacity, determination, negotiation and perseverance which serve them well later in life.

If you are an underdog, you will never defeat your larger competitors by taking them head on in a direct competition, but you can still find success when you compete indirectly and turn your weakness into your advantage. Using your smaller hierarchy, your drive, nimbleness and imagination you can create new products and/or services that meet your target market’s needs in a unique way.