Power of the Mix 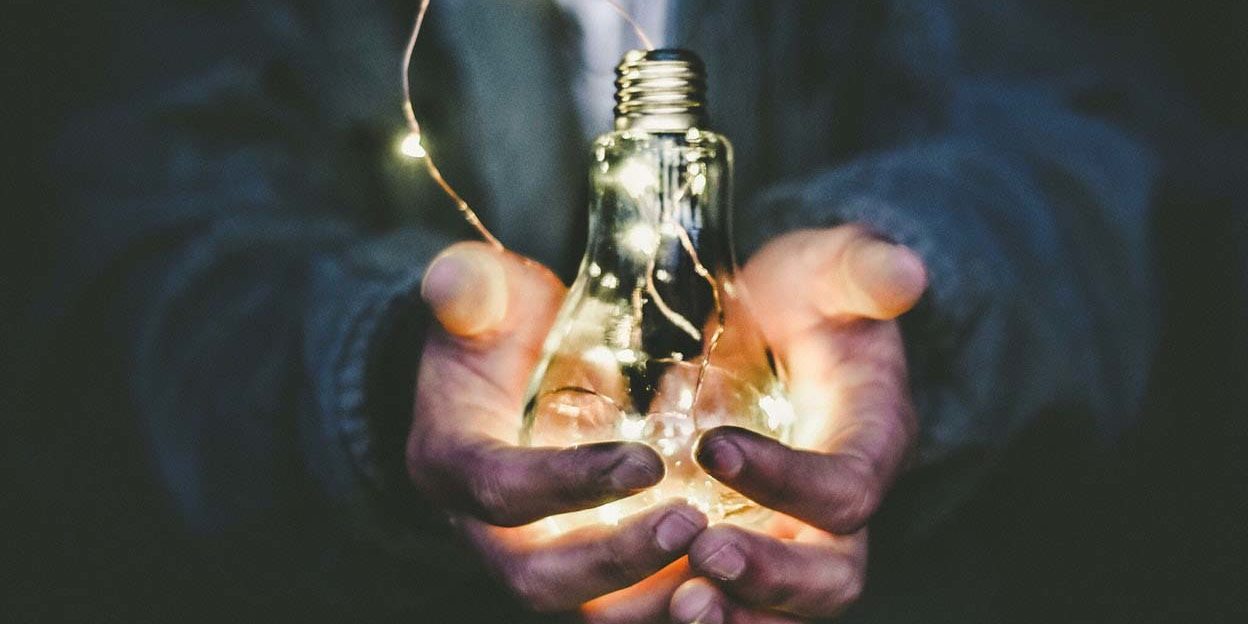 Men and women are different – physically of course this is obvious – but what is not so obvious from first glance is the difference in the brain’s form and function between the two.  As a leader it is important to understand this fact because the power of your team lies in the mix of both men and women and the way in which their minds work.

Men’s brains are larger, but what is even more interesting, is that different parts of the brain are actually differently sized in men and women.

While we naturally assume bigger is better, studies found that parts of the frontal lobe and the limbic cortex were larger in women – the areas responsible for decision-making, problem solving and regulating emotions.  This essentially means that women are more adept at encoding and understanding facial differences and vocal intonations as well as controlling their aggression and anger responses.

For men, the parietal cortex and the amygdala were larger – those areas controlling space perceptions, sexual and social behaviour. Ask a man for directions and he will generally do better on this task. Women use the cerebral cortex for solving these problems which rely more on landmark cues, as opposed to men, who use the left hippocampus which relies on their depth reckoning skills for navigation.

If we look at the way in which males and females process language, the left hemisphere becomes activated for the men whereas both the left and right show activity when it comes to the women.  What this means is that women are more likely to have stronger language skills overall.  Men, though, usually have stronger skills in math, geometry and related subjects.

Another noticeable different is that the male brain contains about 6.5 times more grey matter (full of active neurons) than their female counterparts; the females have more than 9.5 times more white matter (consists more of connections between the neurons) than the males.  So what does this mean in reality?  This one may surprise you!  A woman’s brain is slightly more complicated in the overall setup and these connections may actually allow a woman’s brain to work faster than a man’s.

However, it is not a case of the good vs. the bad as studies also conclude that there is more than one way for the brain to arrive at the same result.  So while they may work differently, both brains can still come to the same conclusion.  And of course all of these brain areas overlap so some women may excel at giving directions while some men can be great with their language ability.

It is certainly worth thinking about however when it comes to understanding the mix and ability of your team as well as talent and leader effectiveness.  Knowing that there are exceptional strengths brought by both genders, perhaps it’s time to reassess the gender balance in your leadership teams.

LeadershipHQ has just launched a new Leadership program called Power of the Mix – contact us on  sonia@soniamcdonald.com.au   to find out more!