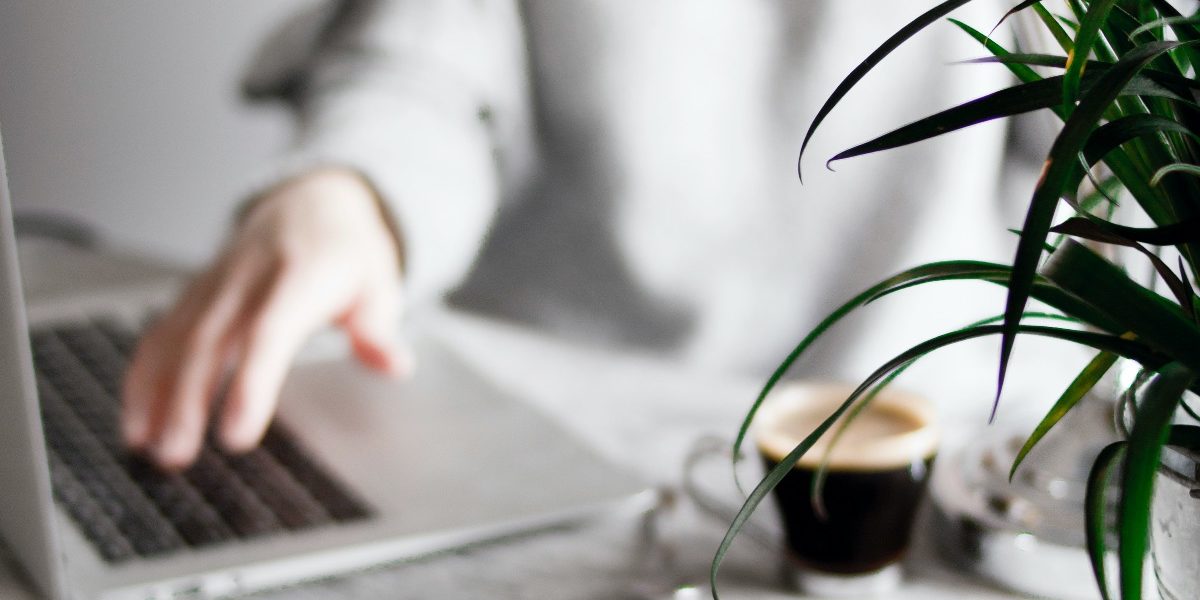 At the recent Oscar Awards ceremony, Patricia Arquette won an Oscar for Best Supporting Actress, for her role in Boyhood. She used her acceptance speech to call for equal pay and equal rights for women across the USA.

The audience lapped it up, with prominent actress Meryl Streep seen cheering vigorously.

Later, Hilary Clinton said, “I think we all cheered at Patricia Arquette’s speech at the Oscar, because she’s right—it’s time to have wage equality,”

What I found sad about the episode was what happened next.

Patricia Arquette took a stand at a very public event and of course the press loved it. Unfortunately, she couldn’t rely on a script when she was being interviewed about her words and that’s where she went wrong.

Her words were interpreted as suggesting that gay people and ‘people of colour’ have achieved equality while women have not. She appeared to be implying that we women have fought for your (LBGT and people of colour) rights so now it’s time you repaid the favour.

It didn’t take long before she was being attacked on social media and in news journals for how she had presented her message, and some of the loudest attacks came from other women.

You might not like the way she expressed herself but there is no doubt that the woman really cares about pay equality for all women. One look at her Twitter feed will tell you that.

So with so much support, why isn’t it happening?

I think that sometimes people look for an opportunity to tear down someone who has the courage to take a stand. I also think that others build a hype around the incident to distract from the actual content of the message. Translate this scenario to the work place and think about how many important and future-altering messages might be being missed.

Surely we can listen to the intention behind the message rather than pulling apart the choice of words used to carry it.

Surely we don’t need to cloud a real message with a smokescreen to deflect attention.

Surely the topic of gender and equality should not be making people angry in this day and age.

Surely women can support other women when they are striving for change and improved working conditions which then leads to happier, healthier families.

Why isn’t gender equality and pay equality happening? We’re all so hung up on politics that we’ve stopped looking at humanity.