New Leaders In the Business 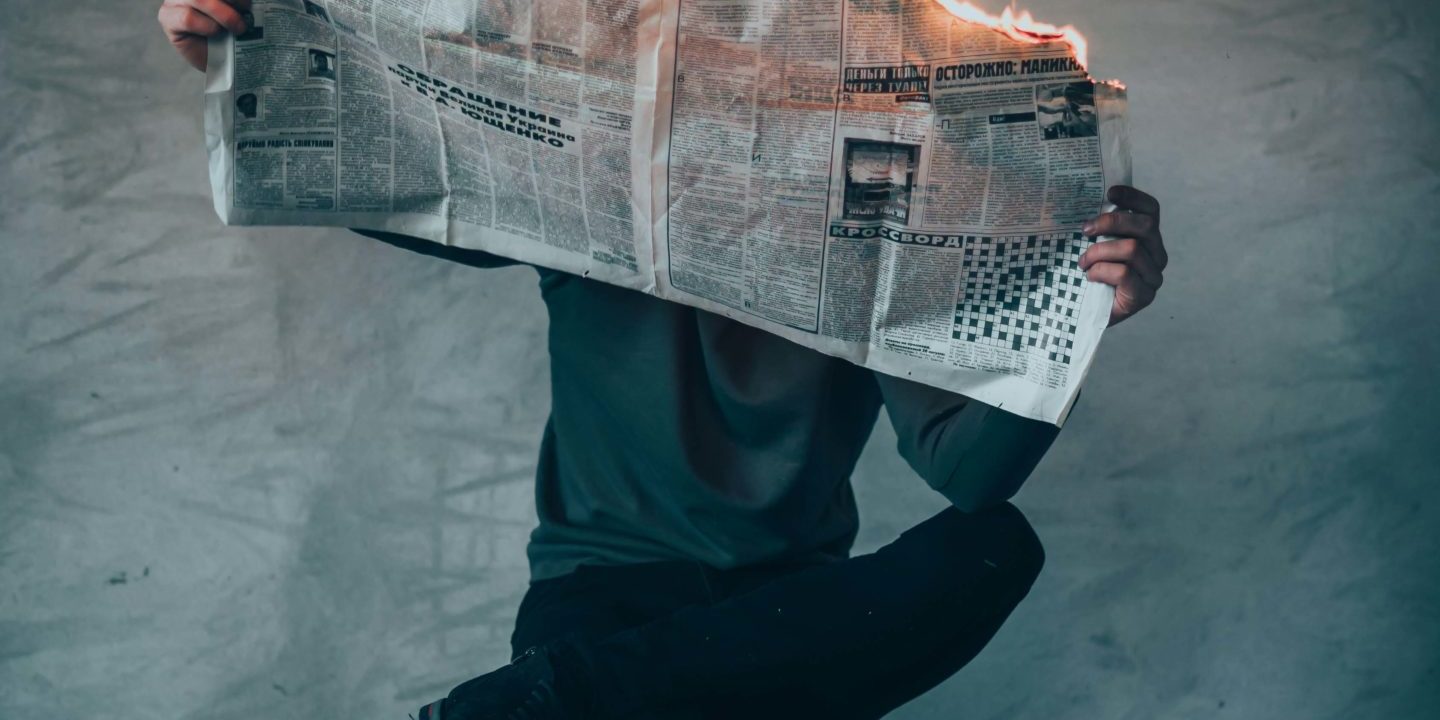 Mr. John Smith is new to XYZ Limited, having been recruited from an almost identical company, and successfully attaining the role of team leader. John is enthusiastic and passionate. He believes he knows the job inside out already, and is keen to increase productivity and reduce costs straight up to prove he was the right person for the job.

His first suggestion to the group, which is then implemented, is to make changes to the ordering policy and procedures of stationery and other consumables. His ‘team’ are disgruntled and unhappy about the change. John struggles to understand why, when he’s just trying to make their job easier and increase profits to increase salaries. John makes many more changes in quick suggestion. Because he focuses on meeting his goals, reducing costs and improving output, it takes much longer than usual for John to get to know the team.

Despite John’s genuine motivation, his approach makes staff members feel micromanaged and disrespected. They never quite become a cohesive and supportive department and John finds himself having to spend a large proportion of time recruiting and retraining new team members, which always holds him back in achieving the long term and bigger picture goals.

Mr Kevin Jones has recently been appointed to ABC Partners, from a similar business but with a different culture. Kevin is excited to have the opportunity to lead this new team and make continuous improvements. Initially, he follows on from the previous Team Leader with the support of the existing employees. Kevin is invited to an informal ‘coffee’ morning in the week before he commences and makes genuine attempts to create a rapport and get to know his team members. He looks forward to meeting with them individually in the coming week so that he may learn from them and about them.

Kevin consulted each person on how they rated the businesses effectiveness and asked for honest feedback on areas of success and those requiring remedial action. Each team member felt consulted and comfortable and much less anxious regarding the potential for major and unnecessary change. John spends the first few weeks getting to know the company, the staff and the processes.

Over the following months, in consultation with team members and taking into account their personal strengths and personalities, Kevin begins to make changes. Together they make slow and steady improvements until they hit their best performance results and begin to break company records. Staff satisfaction and retention rates are also at an all-time high.

These are simple stories, of course, but they show different approaches to leadership but they also show that leaders who enter a new business from outside, as opposed to rising through the ranks, face different challenges to those experience when you are promoted from within.

A scientific example of the newcomer scenario has been investigated by Matthew Hornsey of the University of Queensland, in his study “Group-Directed Criticisms and Recommendations for Change: Why Newcomers Arouse More Resistance than Old-Timers” discusses this concept on a deeper level as a result of intensive research.

The study showed that newcomers to the company will face resistance to most of their suggestions no matter how sensible they are.

The researchers believe that the resistance to newcomers occurred because they were perceived as being less attached to their group member identity than long-term members, leading others to question whether they had the group’s best interests at heart. “Newcomers should have greater influence to the extent that they show commitment to their identity as a group member,” write the authors. “Newcomers who seemed to relinquish their attachment to a community to which they formerly belonged were more influential in their new group.”

By all means, enter your new team full of energy and enthusiasm, but a slower and quieter approach, utilizing consultation and listening skills is a safer and more effective strategy in being accepted and succeeding.