Need to make some tough choices? Ask a woman 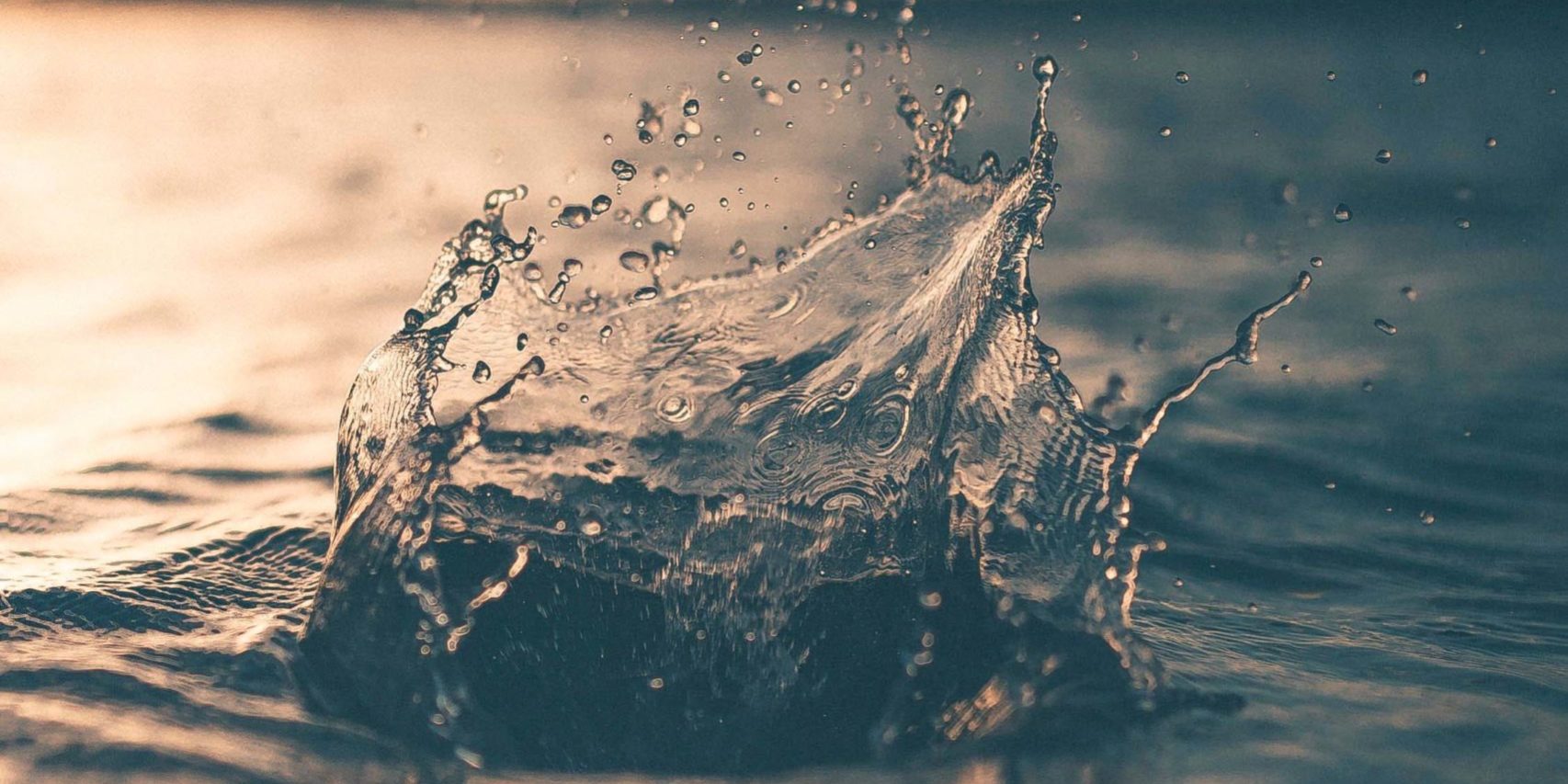 A few years ago I read an article on women and power which claimed that many of the financial problems we had in the world at the time, such as the Wall Street crash, would not have happened if women were in charge.

The writer referred to research by John Coates, a Neuroscientist at University of Cambridge, who claimed that women would be better equipped to cope with the highs and lows of the market because they were less hormonal.

Yes, that flies in the face of conventional thinking, doesn’t it?

People under pressure experience an increase in the release of a chemical called cortisol which is known as the stress hormone. What researchers found was that men and women react differently to this hormone.  Men tend towards a “fight response” which makes them take action, which is not always properly considered.  Women tend to take a nurturing path, holding off on action until they have gathered the information they need.

While it is important that your team is capable of both reactions, the imbalance between the genders at higher levels of management may mean that your team or organization is not always making the best decisions it could be. This is especially true in highly complex or competitive circumstances.

If women are “less hormonal” than men when stressful conditions exist, it makes sense that you call on their special attitudes and abilities to balance the situation.

What proportion of women does your organization have at the senior management level?

What proportion of women do you have leading or as part of your team?

Ask a woman If your team is stressed or struggling not to overreact to circumstances, perhaps you need to change the gender balance and earn the results you really should be achieving. Ask a woman