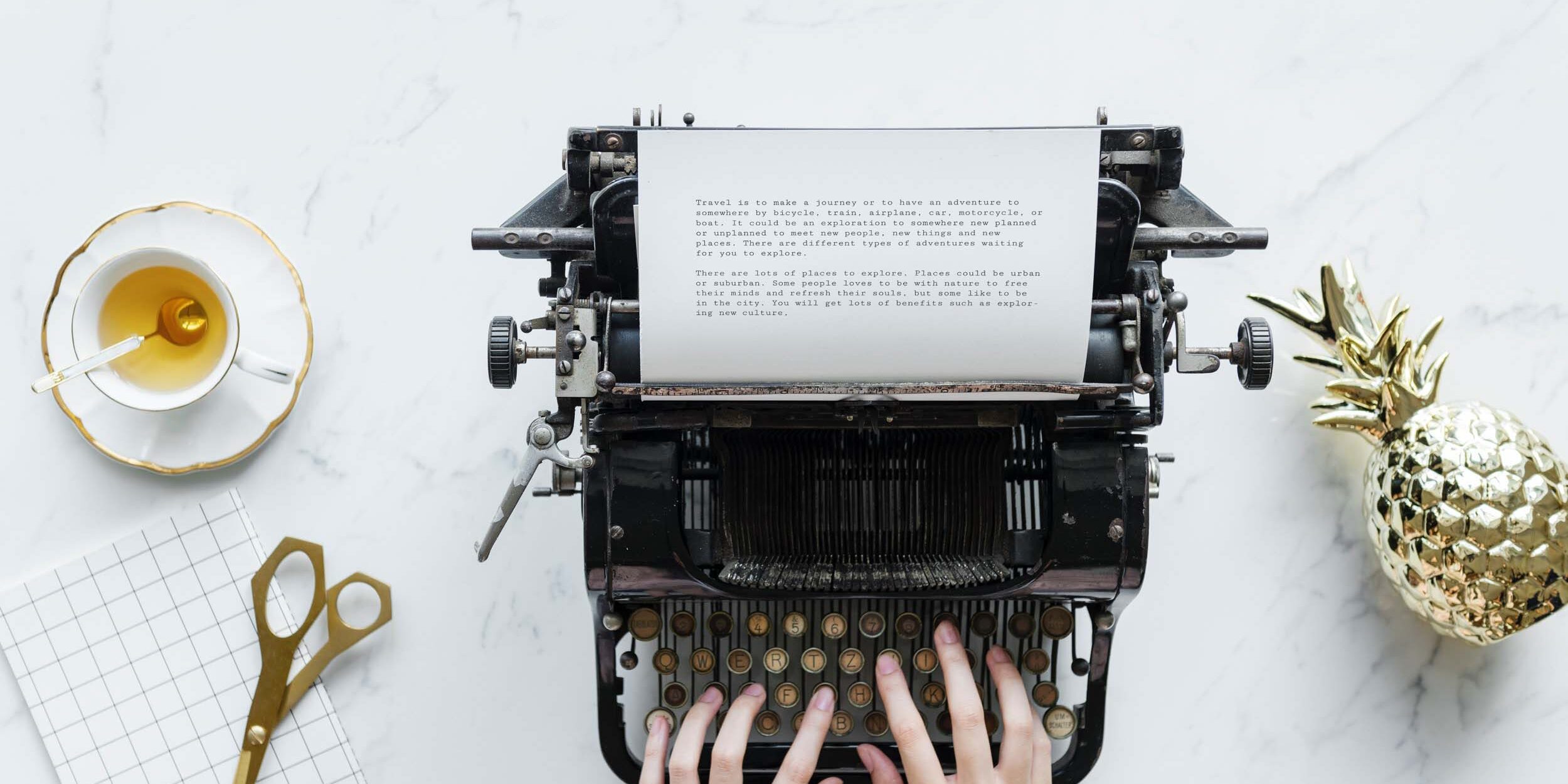 “What we think, we become.” – The Buddha

The decision to lead people, whether it happens to be in the workplace, the army, as a volunteer, or in some other setting is a significant responsibility. Capable, intelligent, driven leaders just do not come along very often.

Of course, most of us have had the joy of working for some complete idiot masquerading as a “leader mindset,” making us much more appreciative of the good ones. Being led by someone that you could lap on an IQ test is never fun.

The army is effective at attracting capable leaders for different reasons. Most people that enter leadership roles in the military are already fascinated with the culture, the lifestyle, service to one’s country, and the unique challenges that including leading on and off the battlefield.

Leaders in volunteering roles are a unique breed as well. The time and effort that these individuals devote to a specific cause is truly remarkable. There are not many people willing to work, much less lead, without any type of compensation beyond the joy they receive by serving an important cause.
The problem is mostly in the workplace… the reason? Most people despise their jobs. Most polls taken have the figure around or above 70%. That’s 7-0.

So, why the hell would someone want to take on more responsibilities in a job that they already hate? Well, that’s where mindset comes in.

I’m sure you were wondering why Buddha was quoted right below the title. Here’s where I finally get to the point.
Regardless of religious affiliation, there is no denying that Siddhartha Gautama (aka, “The Buddha”) was a truly remarkable individual. Not only because he created a mass following of people devoted to his teachings (Buddhism is not a religion), which he did…but because of his incredible impact on various peoples and communities thousands of years after his death.

Take for example his teachings on mindfulness and meditation. Neuroscientists are just now beginning to discover just how revolutionary his teachings were.

A study undertaken by Harvard professor Sara Lazar and other Harvard-affiliated researchers led to the creation of the Mindfulness-Based Stress Reduction (MBSR) program to test mindset’ impact on cognitive abilities. However, not only did the participants experience exceptional cognitive benefits, there were structural differences created in the brain.

Here’s what the MR images revealed:

Absolutely remarkable…a man who lived 2,500 years ago has scientists (not the most easily convinced people) testing hypotheses on his teachings? And proving that they create physical, measurable changes in the human brain?

Well, that’s what it comes down to – Mindset. You are leaders because you have abilities to not only grow and learn but to demonstrate compassion and earn the trust of people that follow you.
Even if you didn’t have these capabilities, the scientific discoveries on mindfulness noted above show that you can gain them.

Regardless of how you acquired these attributes, you are indeed wired differently. It doesn’t matter if your situation is ideal or not. Buddha had to leave his wife and child…but that never detracted him from making one of the most incredible discoveries in history. He innately knew that his ultimate purpose was to teach people a better and more enlightened path.

Similarly, the people that follow and depend on you are what matters most.

In a way, you are sort of like the Buddha. Just don’t let it get to your head… he probably wouldn’t approve.