Gender Equality and Inclusiveness in the Australian workforce 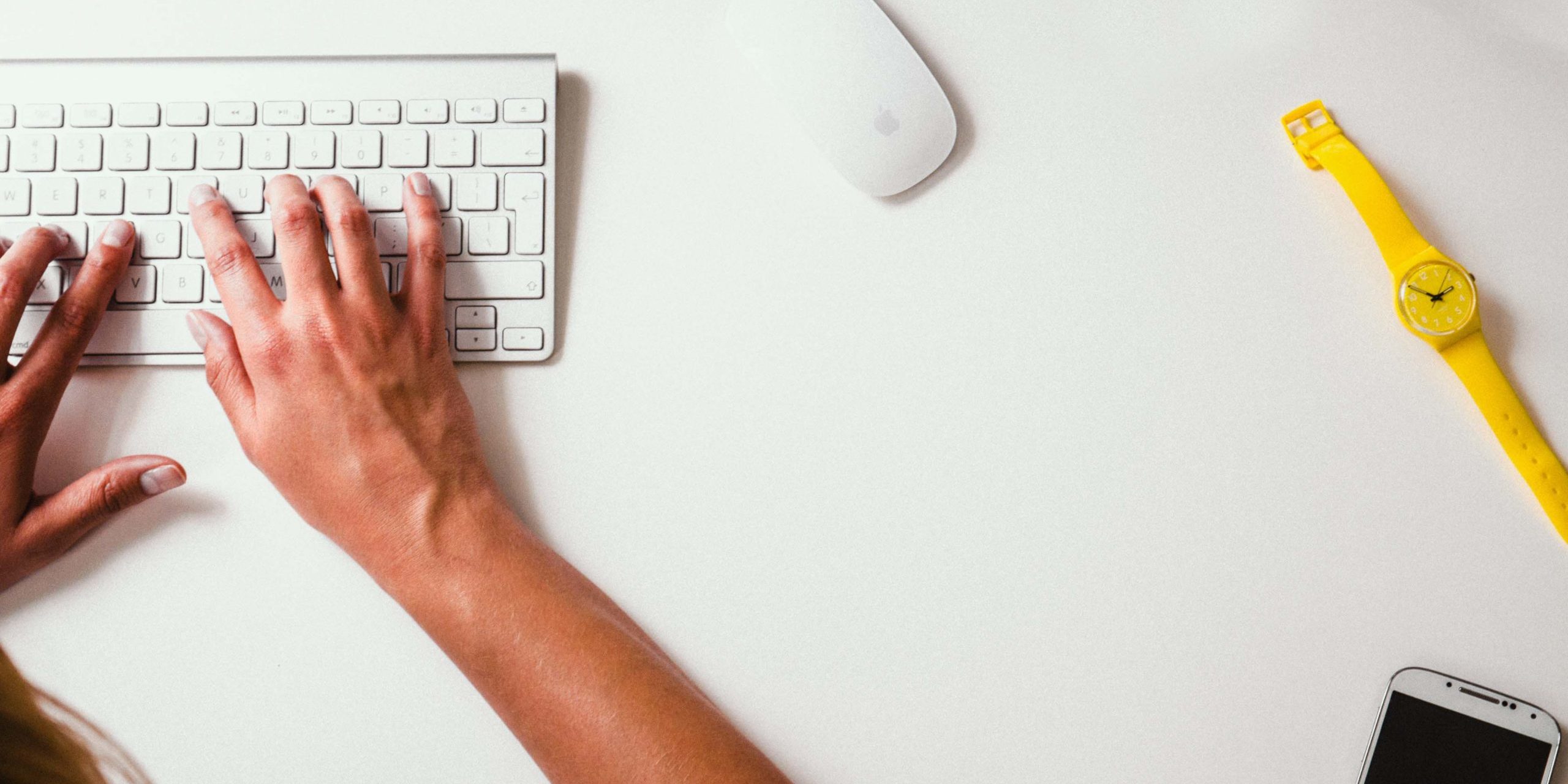 Women make up 45.9% of the Australian workforce according to the Workplace Gender Equality Agency but do they have the same representation across all levels of management? The answer to that is quite obviously no, and for some companies this just isn’t good enough.

Gender equality is more than a tokenistic attitude towards the role of women in the workplace. It has real impact on the bottom line and national productivity, a fact that large companies including Westpac, NAB and ThoughtWorks, a global software consulting company, are taking very seriously.  Kudos are due to ThoughtWorks in particular, who have increased female representation amongst their employees from 19 to 40% in just 3 years since 2011.

A diverse workplace that is equally attractive to men, as well as women, who are quickly becoming the higher educated of the sexes, is a vibrant environment and attracts the best candidates for vacancies who might otherwise be employed by your competitors.

It is widely accepted that the career and employment options of women are most impacted by family changes and by providing flexible conditions that not only attract but retain females in your workplace reduce turnover and the financial impact of vacancies, which can cost an organisation up to 75% of the original salary.

Research suggests that companies with a higher level of gender equality perform better against their competitors, and countries that perform better in this area have improved competitiveness and productivity on an international stage.

So what can you do in your own workplace to improve gender equality? Based on the experiences of companies such as NAB, who have increased female recruitment of graduates in their 2014 intake to 47%, we have learnt the following strategies;

“Gender diversity generates diverse thinking which translates into greater innovation for our clients and our firm.” King & Wood Mallesons