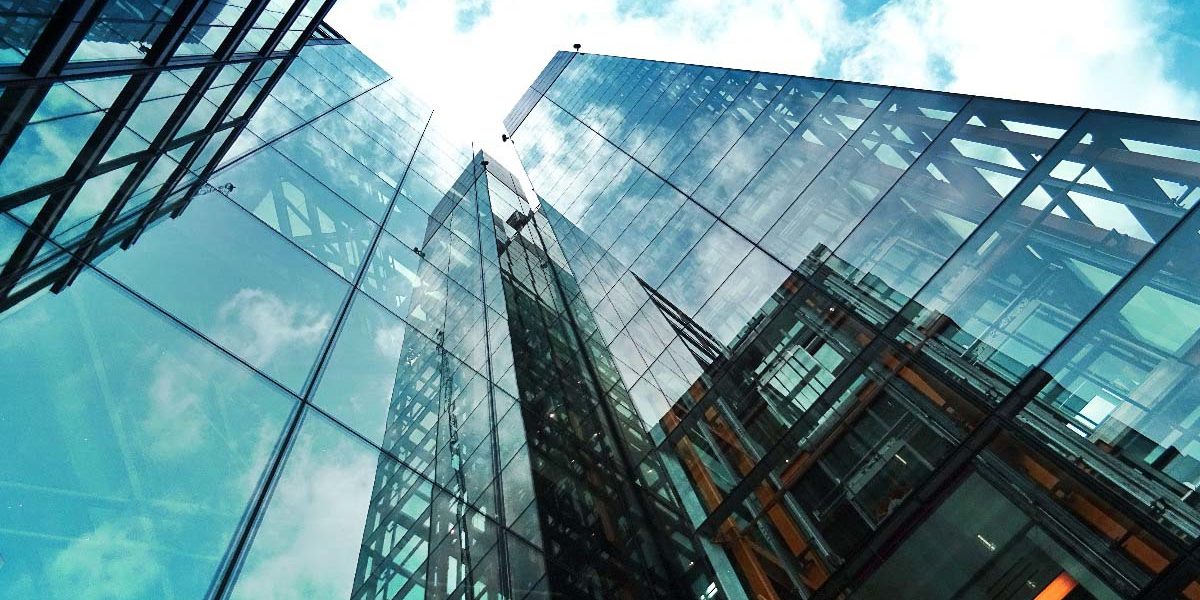 I recently read an interesting article from Quartz which discussed a communication technique adopted by women at the White House to make themselves heard.

Politics has long been a man’s game so it’s no wonder that women are outnumbered in the White House, particularly as the President’s Aides. Quartz makes the point that women are typically interrupted by men, no matter what the setting, and that has led to the introduction of the new term “manterrupting.”

However, women at the White House have developed a new technique which they call Amplification, helping each other be heard.

The technique is simple but clever, and it’s one that women could apply anywhere they really want to get their message across.
&nbsp

The article says “When a woman made a good point, another woman would repeat it, and give credit to the originator. This made the idea harder to ignore, or to steal. The women called the technique ‘amplification.’”
&nbsp

Why does it work?

Constantly repeating yourself so your message is heard is a waste of time. All that happens is that the intended recipient switches off. Your voice becomes little more than ‘white noise’ blocking what other people are saying.

The key to amplification is that someone else picks up your message and repeats it, acknowledging that the contribution is yours.

Immediately, your message gains credibility because someone else has recognised its value. It’s much harder to ignore two or three people saying the same thing, than it is to ignore just one.
&nbsp

What does it rely on?

The technique will only work if you have someone willing to support you in getting your message across.  It’s based on cooperation and not competition. You need an ally at hand. As women, we naturally collaborate well especially when we have a common goal. I would suggest building your alliance before you head into your important meeting so each woman knows what the message is and how best to help you (each other) get it across.

The article comments that “Obama noticed and began calling on women more often.”

So we know the technique works and we understand why it works. Why aren’t we using it?
&nbsp

Would you use this technique?

Would you consider using amplification in your next important meeting? I’d love to know your thoughts on the subject. Your experience and thoughts might help others who are reading this post. Please leave me a comment below and let’s start a conversation.