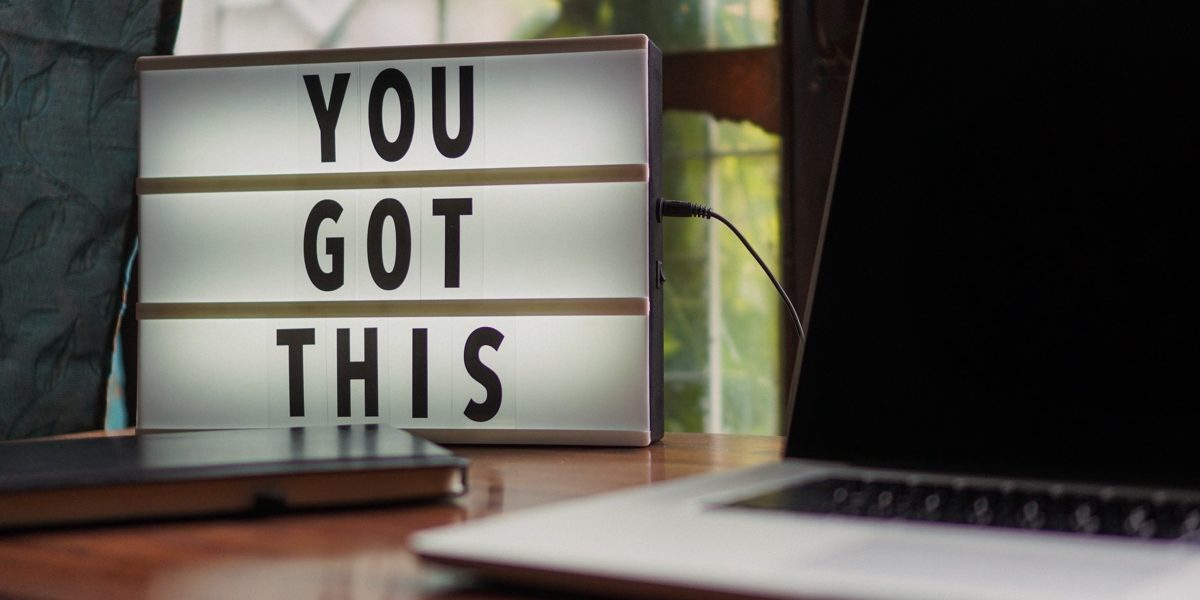 A decade ago I was working in a Senior Human Resources role and there was another senior member of my team that would go out of her way to undermine me. Literally she would growl at me when she saw me. I am not kidding; she would growl at me under her breath. It was so intimidating and it really affected the team. I tried speaking to her about it as she has been with the company for several years and I was the new kid on the block. She didn’t want a bar of it. The Head of the Department also noticed the change in the team dynamics due to her behaviour and eventually after several months she had to performance manage her out of the company. She told me what I was experiencing was the Queen Bee Syndrome. Remember Merryl Streep in the Devil wears Prada? Let’s say as bad as that!

So does the Queen Bee myth really exist?

I am sure many of you have experienced this. However, apparently, a study has proven that the Queen Bee Myth Syndrome is a myth by Columbia Business School.

The Guardian mentioned, the new research reportedly looked at top management teams in 1,500 companies over a 20-year period and found that where women had been appointed chief executive, other women were more likely to make it into senior positions.

But when a woman had been given a senior role that was not the top position, the likelihood of other women following them to executive level fell by 50%, the academics found. Interesting read. But why?

Viv Groskop noted instead, this survey suggests, women are held back not by each other but by men who don’t want them in the boardroom. “Women face an implicit quota, whereby firms seek to maintain a small number of women on their top management team, usually only one.” This is conspiracy theory time. Have women been blaming and fighting each other while ignoring what’s really holding them back? Who is the real enemy: us or them?

Now I have to admit, since then I have not experienced that level of the Queen Bee Myth Syndrome but I have experienced (rarely) women who feel threatened, tried to compete and have even been downright aggressive and nasty towards me. But I have also experienced men that act like this, not just women.

Is the Queen Bee holding YOU back?

Thing is, is the Queen Bee Myth Syndrome holding us back because we assume that it exists? That our fel0lo0w women are holding us back into those top roles or they are not sharing knowledge because they don’t want to see us succeed? In life and in the workplace, we are all going to experience from time to time; toxic people who are out for themselves and they are downright nasty and narcissistic regardless of gender. Yes regardless of gender!

Guess what, I have experienced in comparison (if we were to compare) a lot more supportive, encouraging, inspiring and generous men AND women who have helped and want me to succeed and have made a real difference to my life, leadership and business. I focus on these people! Life is way too short to let anyone else into your life other than those people who want to help you row your rowboat. Let GO of those people who want to put holes in your boat!

And in turn, I inspire, encourage and support everyone around me. I always say to my leaders, if you are a million times more successful than me, then I am on the sideline cheering you on!

We are all going to go through life where we encounter unkind and selfish people and leaders. The only person we can control is ourselves. Don’t let any syndrome or person stop you from putting up your hand, going what you want, or sitting at the table. Don’t let anyone hold you back. Go for it! And let’s focus on helping and encouraging others to do the same.

Be the best you can be – and make a difference to everyone around you. This is Leadership.

Life is way too short to be a jerk or let jerks have any power over us.

Contact us today to learn more about how we can partner with you to keep your workmates safe!